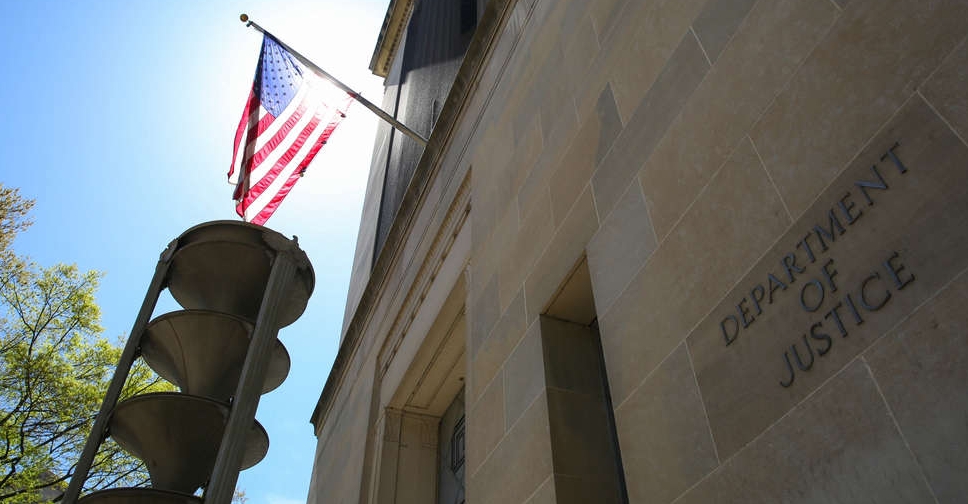 Anatoly Legkodymov, a Russian national, who founded the cryptocurrency exchange Bitzlato, has been arrested in Miami by US federal officials.

Prosecutors allege his company became a haven for proceeds of criminal activity.

Legkodymov lives in China and his company is registered in Hong Kong but operates globally. It was founded in 2016.

It also bypassed identification protocols for users allowing them to supply information belonging to “straw man registrants”, people serving as cover for the users.

“The result was that Bitzlato became a safe haven for criminals, like drug dealers and ransomware groups,” said Breon Peace, the US attorney in Brooklyn, where the case was filed.

“They knew that when the police traced their funds to Bitzlato, Bitzlato would not be able to turn over its users’ true identities.”

Officials accuse Bitzlato, either directly or through its intermediaries, of conducting over $700 million in cryptocurrency exchanges with darknet users belonging to Hydra Market.

The market is used by criminals to buy and sell drugs, fake identifications, and other illegal substances and goods. Hydra Market was seized and shut down last year by US Justice Department officials.

“Operating offshore or moving your servers out of the continental US will not shield you,” Deputy Attorney General Lisa Monaco said at a Wednesday news conference.

“And whether you break our laws from China or Europe, or abuse our financial system from a tropical island, you can expect to answer for your crimes inside a United States courtroom.”

The mention of a tropical island is seen as a reference to the arrest of Sam Bankman-Fried, the former CEO of bankrupt cryptocurrency firm FTX, who was arrested last month in the Bahamas.

Legkodymov, 40, was arrested after a joint operation conducted by U.S. and French authorities cracked down on the transactions conducted by Bitzlato, in what is being seen as a global effort to purge nefarious activities in cryptocurrency markets.

Since 2018, the Hong Kong-registered exchange had processed about $4.5 billion worth of cryptocurrency transactions, according to the complaint.