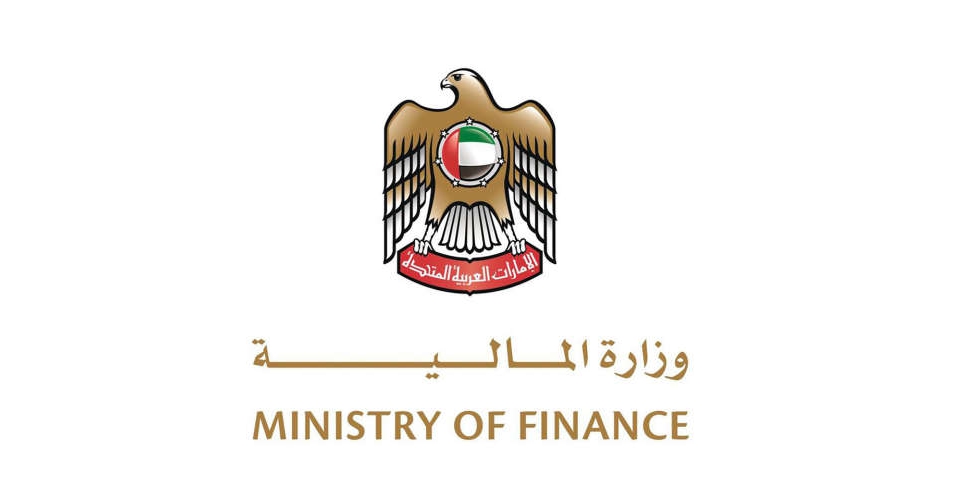 The Ministry of Finance (MoF) made the announcements in its capacity as the issuer.

The re-opening of bonds will be exercised in this auction to increase the volume of individual bonds issued with the aim of improving liquidity in the secondary market.

The first auction of the AED-denominated T-Bonds programme witnessed a wide turnout from local and international investors, with a total issuance of AED 1.5 billion divided into two tranches - of two and three years – and a uniform coupon rate fixed at 3.01 per cent and 3.24 per cent respectively.

The UAE will continue to implement its plan to issue local bonds for 2022 through more subsequent periodic auctions. The conventional T-bonds will be denominated in UAE dirhams to develop the local bonds debt market and ultimately, the aim is to develop the mid-term yield curve, with tranches of two and three years, and in the principle of five years as well, while the ten-year tranches will be issued at a later time.