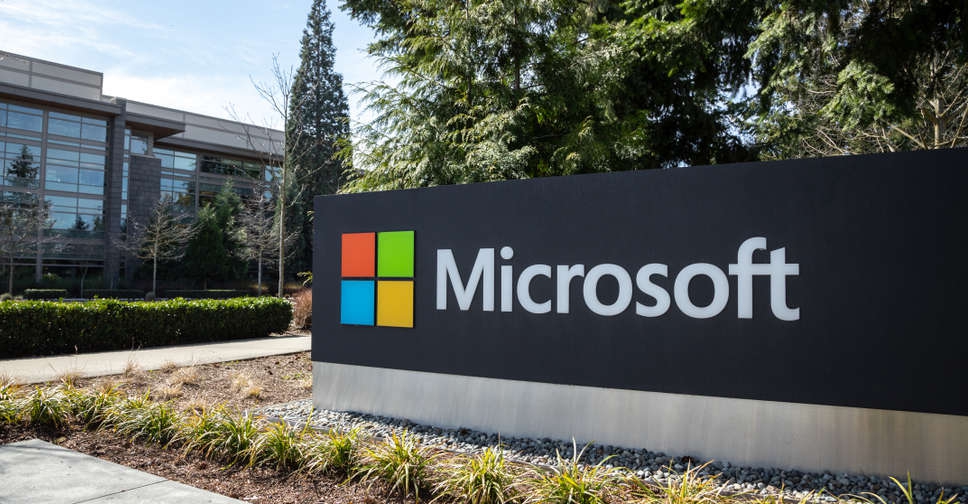 Microsoft on Wednesday said it would eliminate 10,000 jobs and take a $1.2-billion charge as its cloud-computing customers dissect their spending and the company braces for potential recession.

The layoff, far larger than cuts by Microsoft last year, pile on to tens of thousands of job cuts across the technology sector that's long past its ceaseless growth during the pandemic.

The news is particularly dramatic for Microsoft, a software maker heavily invested in generative artificial intelligence that represents an industry bright spot.

In a note to employees, Chief Executive Satya Nadella said the layoffs, affecting less than 5 per cent of the workforce, would conclude by the end of March, with notifications beginning Wednesday.

The timing corresponds with the date its rival Amazon.com has said more employees will be notified in its own 18,000-person layoffs.

Nadella said customers wanted to "optimize their digital spend to do more with less" and "exercise caution as some parts of the world are in a recession and other parts are anticipating one."

Another company serving enterprises, Palantir Technologies said this week that reducing cloud spending was a top-ten priority of its customers.

In addition to severance costs, Microsoft would take a billion-dollar charge from changes to its lineup of hardware products and from consolidating leases "as we create higher density across our workspaces," Nadella said.

The charge in the second quarter of fiscal 2023 represents a negative impact of 12 cents per share profit, Microsoft said.

Wedbush Securities analyst Dan Ives said, "This is a rip the band-aid off moment to preserve margins and cut costs in a softer macro, a strategy the Street will continue to applaud."

Nadella said the company would continue to invest capital and talent in strategic areas, like AI and a service offering OpenAI's ChatGPT, a futuristic chatbot that has captivated Silicon Valley.

"The next major wave of computing is being born with advances in AI, as we’re turning the world’s most advanced models into a new computing platform," he said.

Microsoft said in July last year that a small number of roles had been eliminated, while news site Axios in October reported that the company had laid off under 1,000 employees across several divisions.

The company is also grappling with a slump in the personal computer market after a pandemic boom fizzled out, leaving little demand for its Windows and accompanying software.