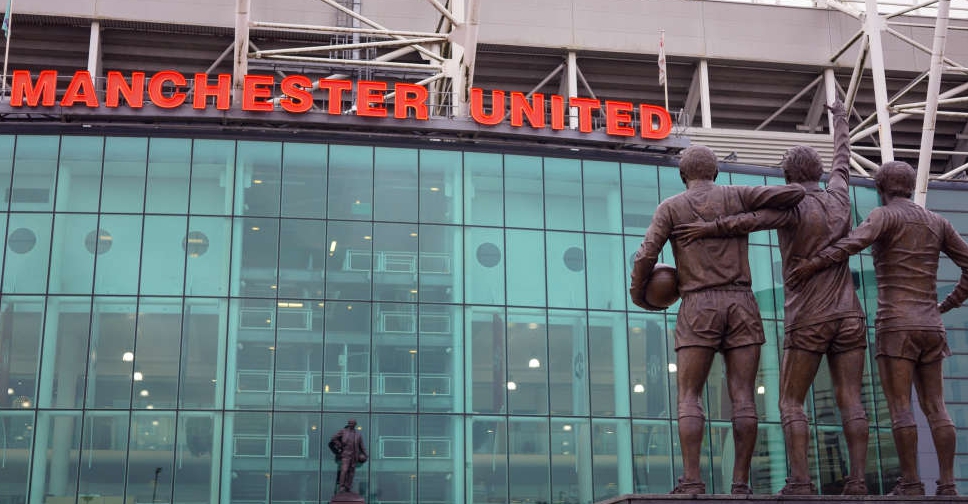 The Glazer family, United's US owners, said in November they had begun looking at options for the 20-times English champions, including new investment or a potential sale, 17 years after they bought the Old Trafford club.

"I can confirm that we have formally put ourselves into the process," an INEOS spokesperson said in a statement on Tuesday. United declined to comment.

The Times newspaper, which first reported the news, said formal bids were expected to start next month, with United potentially changing hands by the end of the season.

Interest from the United States, the Middle East and Asia is also expected.

INEOS has long been involved in sport, with the company acting as principal partners to eight-times Formula One champions Mercedes, owning the INEOS Grenadiers cycling team and serving as performance partner to the New Zealand rugby team.

The energy company's interest in the United sale process comes after the group also bought French Ligue 1 club Nice in 2019.

Ratcliffe's name was widely mentioned among United fans as someone many would welcome, although there are fears he might be priced out with some estimates putting the club's worth at more than $4.5 billion.

The head of chemical company INEOS also failed last year in an attempt to buy London football club Chelsea, which was purchased by an investment group led by American Todd Boehly and Clearlake Capital.