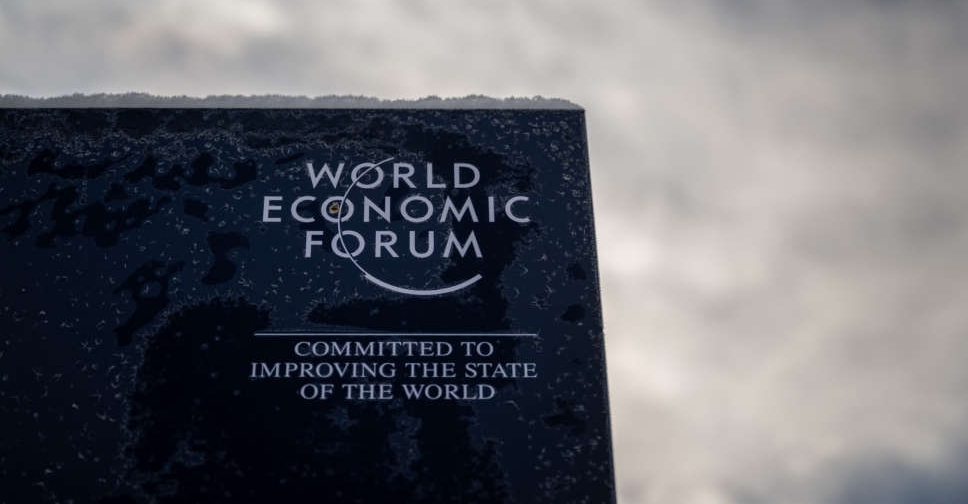 A high-level delegation from the UAE is participating in the 52nd edition of the World Economic Forum, taking place in Davos from January 16-20.

A number of officials and ministers, in addition to businessmen and economic figures from the private sector, are part of the delegation.

The UAE's participation reflects the vision of President His Highness Sheikh Mohamed bin Zayed Al Nahyan in maximising the country's role in various international forums, and is in line with the directives of His Highness Sheikh Mohammed bin Rashid Al Maktoum, Vice President, Prime Minister and Ruler of Dubai, in strengthening the UAE's role as a key partner in tackling economic, social and environmental challenges around the world.

Mohammad bin Abdullah Al Gergawi, Minister of Cabinet Affairs, pointed out the importance of participating in the World Economic Forum as a global platform that establishes a culture of dialogue and cooperation.

"The Forum brings together leaders and decision makers to discuss solutions and ideas and support international dialogue as an effective way to achieve development goals and global economic growth," said Al Gergawi.

The UAE's participation in the 52nd edition of the World Economic Forum is characterised by an exceptional pavilion, which will host a series of prominent sessions, media conferences and bilateral meetings.

The pavilion events and activities will reflect the country's vision in establishing dialogues on various strategic contexts, including the fourth industrial revolution, outer space and humanity, economic development, the business and investment sector and other topics of global priority.

The UAE’s participation comes within the framework of its strategic partnership with the World Economic Forum Organisation, which was translated through strategic agreements, including economic, social and developmental.