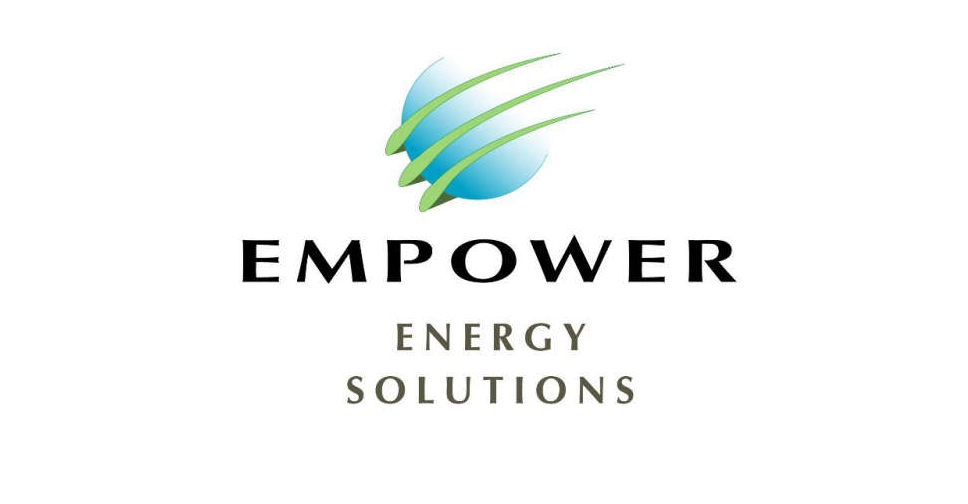 The Dubai-based district cooling services company Empower has set the final offer price for its IPO at AED 1.33 per share, at the top of the price range.

This will result in approximately AED 2.7 billion ($724 million) of gross proceeds for Dubai Electricity and Water Authority (DEWA) and Emirates Power Investment, an indirectly wholly owned subsidiary of Dubai Holding, (together the Selling Shareholders) upon settlement.

Following completion of the IPO, DEWA and Emirates Power will continue to own 56% and 24% of Empower’s existing share capital, respectively.

Empower is expected to commence trading on the Dubai Financial Market (DFM) on November 15, under the symbol “EMPOWER” and ISIN AEE01134E227.

At listing, the company will have a market capitalisation of AED 13.3 billion ($3.6 million).

Investors who participated in the UAE Retail Offering will be notified of their allocation of shares via SMS no later than November 14.

.@Empower_ae raises AED 2.66 billion, sets a price share of AED 1.33. Total gross demand for the IPO in excess of AED 124.6bn at the final offer price, implying an oversubscription level of 47x times for all tranches combined. #Dubai https://t.co/b2EDIuj9jA pic.twitter.com/DtcKMJYsbr