Emirates to resume passenger operations to all US cities 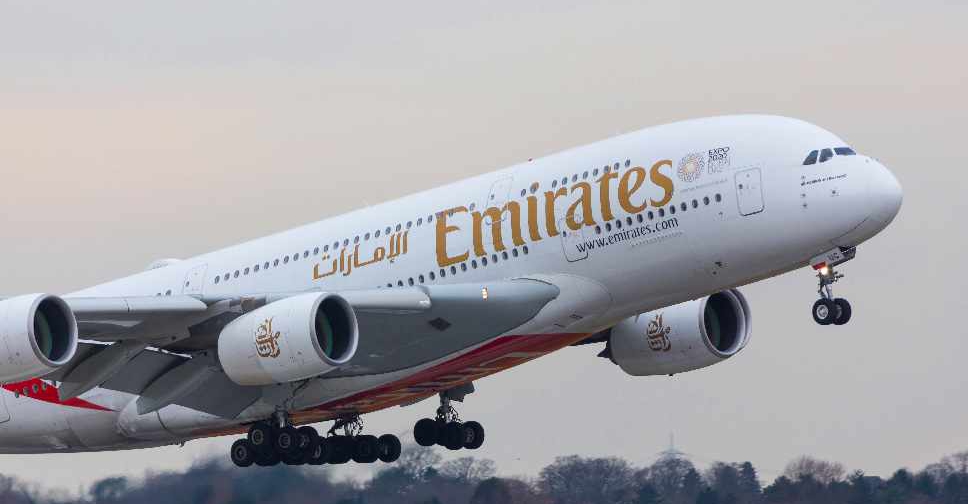 Emirates will resume operations to all its US destinations by Saturday after briefly suspending services over the rollout 5G networks in some airports in the US.

"As a result of telecommunication operators delaying the roll-out of 5G networks around US airports, the US Federal Aviation Administration and Boeing have issued formal notifications that lift the previous restriction on aircraft operations, enabling Emirates to safely restore full scheduled operations to all its US destinations by Saturday," the airline said in a statement sent to ARN News.

From January 21, Emirates said it will reinstate its Boeing 777 operations to Chicago, Dallas Fort Worth, Miami, Newark, Orlando and Seattle.

Flights to Boston, Houston and San Francisco, on which the airline had temporarily deployed A380 aircraft on January 20 and 21, will return to Boeing 777 operations on January 22.

The airline added that it operates Boeing 777 freighter aircraft to Chicago, Houston, Los Angeles, Columbus and Aguadilla, carrying exports and essential cargo such as food and life-saving medicines and pharmaceuticals.

Earlier this week, Emirates suspended its services to some US destinations "based on the FAA advisory and Boeing recommendations on possible interference between the 5G antennas and aircraft systems" on operations.

"Safety will always be our top priority, and we will never gamble on this front. We welcome the latest development which enables us to resume essential transport links to the US to serve travellers and cargo shippers," he said.

"However, we are also very aware that this is a temporary reprieve, and a long-term resolution would be required. Emirates will continue to work closely with the aircraft manufacturers and relevant regulators to ensure the safety and continuity of our services."