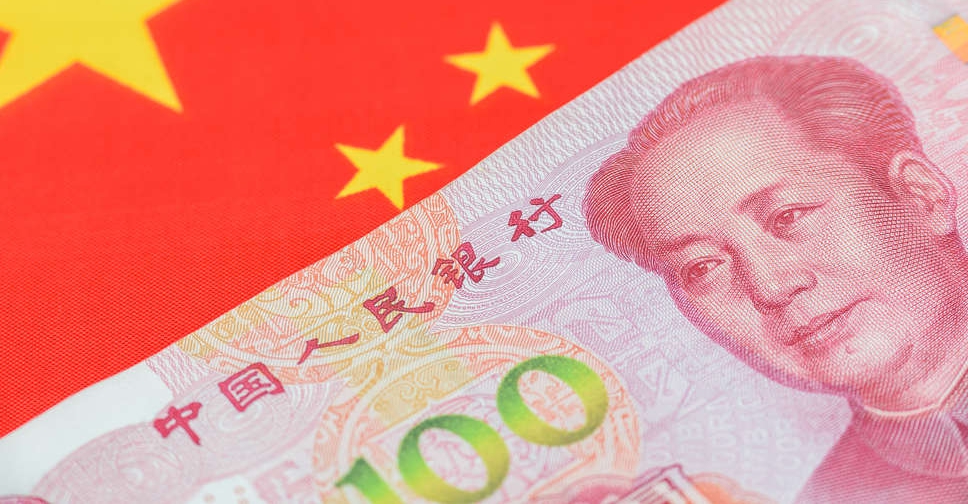 China's current account surplus stood at a record US$310.4 billion (AED 1.14 trillion) in the first three quarters of 2022, up by 56 per cent year-on-year, official data showed on Friday.

Xinhua news agency quoted the State Administration of Foreign Exchange as saying that the ratio of the current account surplus against the gross domestic product of the same period was 2.4 per cent, which is within a reasonable and balanced range.

Of the total, the surplus under trade in goods increased 37 per cent year-on-year to hit a record US$ 521.6 billion (AED 1.92 trillion), while the deficit under trade in services narrowed by 23 per cent, the data showed.

According to the administration, direct investment logged a net inflow of US$ 46.9 billion (AED 172 billion).

The Chinese economy retains its robustness, huge potential and sound long-term fundamentals, and its recovery is gaining ground, which will help underpin the country's balance of payments, Wang Chunying, Deputy head of the administration, said.