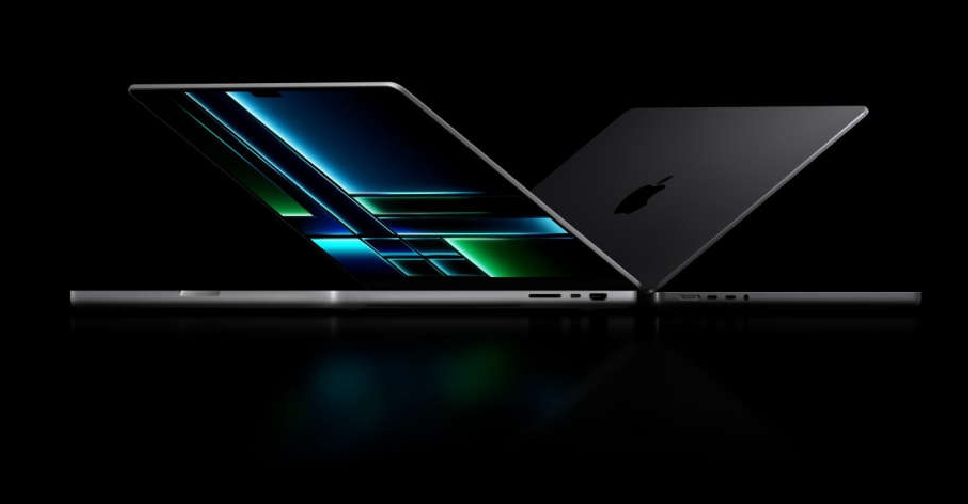 Apple on Tuesday unveiled MacBooks powered by its new M2 Pro and M2 Max chips, in a surprise announcement weeks ahead of its traditional launch event.

The Mac mini starts at $599, cheaper than the latest iPhone 14 series, and is available from January 24.

Apple's latest chips are upgrades to the M2 chip launched last year and a part of the company's efforts to rely more on chips designed in-house after it moved away from using Intel's technology in 2020 following 15 years of collaboration.

The M2 Pro has nearly 20 per cent more transistors than the M1 Pro and double the amount in M2, helping programmes like Adobe Photoshop run heavy workloads "faster than ever", Apple said.

The company replaced chipmaker Nvidia as one of the top ten semiconductor vendors by revenue last year, according to a recent Gartner report.

"This is all connected to the delayed chipset transition ... With it being delayed, Apple has been faced with the questions to wait for the traditional, expected launch or actually do something a bit unexpected," said Canalys research analyst Runar Bjørhovde.

"This is a great way of throwing things around and surprising the consumers and competitors," Bjørhovde said, adding that the announcement could generate some hype when the market is currently tough for vendors and a quiet month for Apple.

The company traditionally has four launch events in a year, with the first spring event scheduled in March, when Apple launches its iMacs and accessories.

Last year, Apple launched a lower-end iPhone and M1 Ultra chip in March, followed by the iPhone 14 ahead of the holidays, a phone that did not get as much attention due to its high price point and similarities to the iPhone 13.