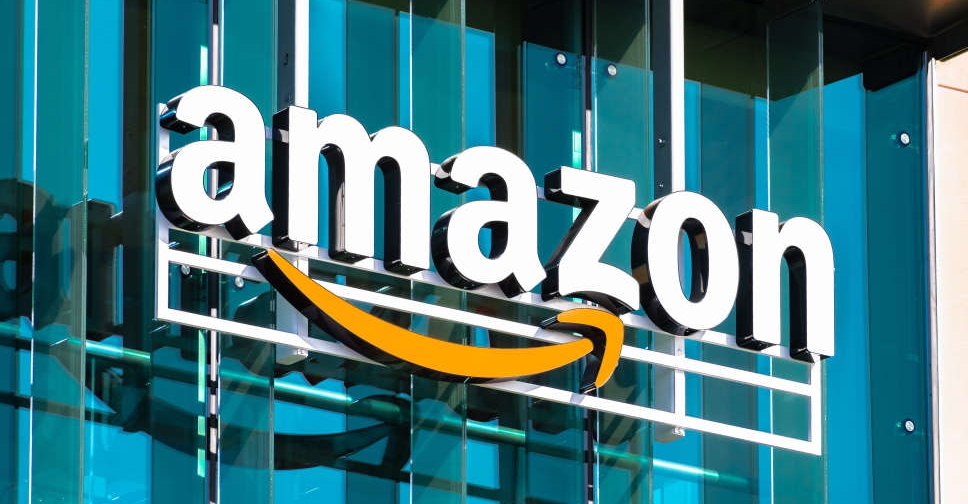 A US labour board director has upheld Amazon.com Inc workers' landmark union victory at a warehouse in New York, according to a decision issued Wednesday, bringing the online retailer closer to having to bargain with staff on a contract.

Amazon has the right to appeal the decision to a wider panel at the US National Labor Relations Board (NRLB) or can start negotiating with the workers at its JFK8 facility in the New York City borough of Staten Island.

"We knew it was unlikely that the NLRB Regional Office would rule against itself, and intend to appeal," Kelly Nantel, Amazon spokesperson, said in a statement.

"We don't believe this election process was fair, legitimate, or representative of the majority of what our team wants," Nantel added.

The victory marked the first time US staff at Amazon had decided to unionize in the company's nearly three-decade history, as well as a watershed moment for organized labor, which has taken issue with productivity tracking among other practices at the country's second-largest private employer.

The news comes at a time when Amazon sought to lay off more than 18,000 corporate staff in light of economic uncertainty, and proposed closing three warehouses in the United Kingdom while opening others in the country.

The Amazon Labor Union (ALU) celebrated the labor board director's decision in a tweet.

Some 55 per cent of employees who voted during the election last March had opted in favor of joining the union, which argued for higher pay and job security. Turnout was about 58 per cent of about 8,000 eligible voters.

Amazon has since slowed the ALU's progress. Workers in different facilities in New York state have rejected joining the union in two elections since, and Amazon filed objections to conduct during the original contest.

The NLRB regional director overruled those objections on Wednesday, in line with an NLRB hearing officer's recommendations last year.