Amazon to shut down food-delivery business in India 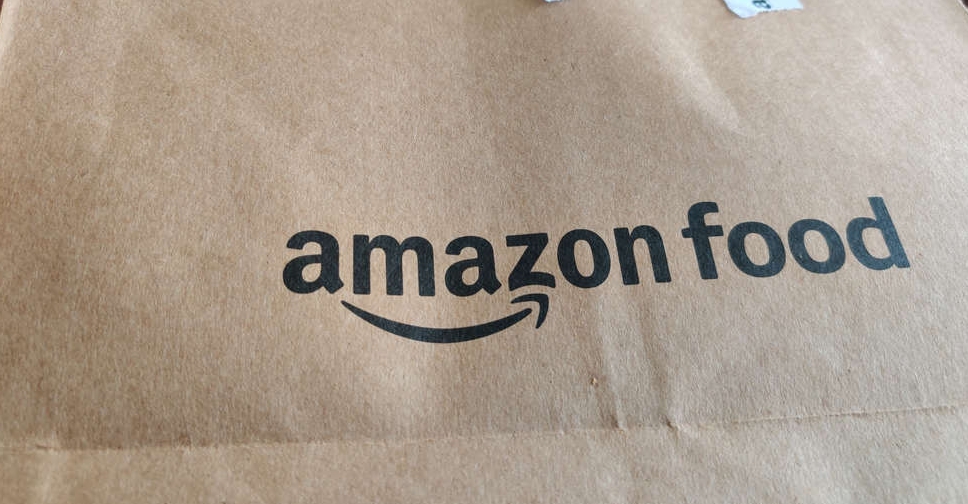 Amazon will shut down a food-delivery business it was testing in India, the e-commerce giant said on Friday.

This comes a day after Amazon announced the winding down of its online learning platform for high-school students in the country.

Amazon Food, a business the company was trialling in the southern Indian city of Bengaluru, would be discontinued, it said.

"As part of our annual operating planning review process, we have made the decision to discontinue Amazon Food," a company spokesperson told Reuters.

"We don't take these decisions lightly. We are discontinuing these programmes in a phased manner to take care of current customers and partners."

The Economic Times earlier reported that the business would be discontinued from December 29 onwards, citing a communication from the company to its restaurant partners.

On Thursday, Amazon said it was shutting down the Amazon Academy platform in India, which was launched early last year amid a boom in virtual learning during the COVID-19 pandemic.

An uncertain macroeconomic environment is making the e-commerce giant review its global workforce, as the company plans to lay off around 10,000 employees in corporate and technology roles, Reuters reported last week.