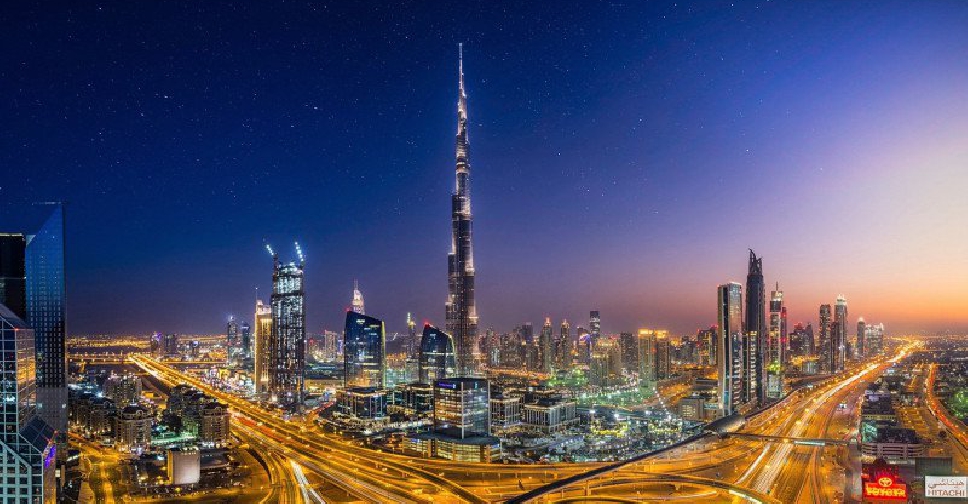 A new survey has revealed Dubai's cultural scene is booming.

Ninty-five per cent of respondents were in agreement that Dubai's creative sector is the most vibrant, the highest rating in the region, according to the study commissioned by the Dubai Culture and Arts Authority.

It looked at perceptions of Dubai's creative sector among UAE-based arts and culture professionals and consumers in comparison to other nearby countries.

The survey was conducted online, in English and Arabic, among 100 UAE residents who work in the creative sector across the different emirates, and 200 UAE residents.