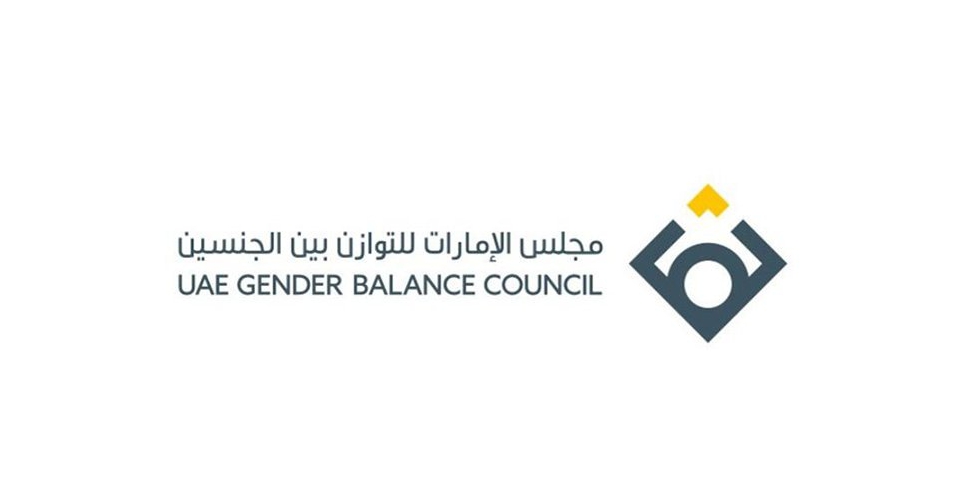 His Highness Sheikh Mohammed bin Rashid Al Maktoum, Vice President and Prime Minister of the UAE and Ruler of Dubai, congratulated the winners and commended Emirati women’s valuable contributions to the sustainable development and prosperity of the UAE over the past fifty years.

His Highness emphasised that women’s equal participation was one of the pillars on which the nation was founded, and continues to be a value reinforced through legislative reforms, progressive policy-making, and strong institutions that work to further embed women's central role in shaping the UAE’s future.

Her Highness Sheikha Manal bint Mohammed bin Rashid Al Maktoum, President of the UAE Gender Balance Council said: "Since the establishment of the UAE, women have been supported through pioneering legislations and initiatives that promote gender balance."

She also highlighted that the gender balance agenda is a national priority, adding that the UAE has achieved significant progress in a short time to ensure both women and men are empowered, given equal opportunities to participate in the nation’s development process.

Under the patronage of @hhshkmohd, the #UAEGBC has announced the winners of the 3rd edition of the #GenderBalanceIndex.

This category recognises the best federal organisation that supports gender balance. Evaluation is based on national indicators in three focus areas: decision-making, education and experience, and work environment.

The Ministry of Energy and Infrastructure was named the winner in this category at the ministerial level while the Federal Demographic Council won the award at the agency/establishment level.

It recognises best practices, projects, policies, and legislations that enhance and support gender balance on a national level.

The Ministry of Health and Prevention won the award in this category in recognition of its decision to include cervical cancer vaccinations (HPV) within the National Immunisation Programme. The vaccine is administered in two doses to schoolgirls aged 13 and 14 who are in the 8th grade.

Twelve banking and financial institutions in the UAE were nominated for this award. Standard Chartered Bank was named the winner in this category after the bank achieved the highest ranking in five evaluation criteria: supporting global sustainability indicators in the field of gender balance; realising the institution’s vision by fostering an overall culture of gender balance; employing gender balance to empower human resources; ensuring balance when providing services to customers; and the governance of gender balance enablers.

The CEO of Standard Chartered Bank in the UAE, Rola Abu Minneh, is an Emirati banker with over 25 years of experience in banking and finance, and the first Emirati woman to head a bank in the UAE.

Over the past several years, the UAE Gender Balance Council has launched various initiatives and projects to promote gender balance in the country and move towards greater success and global leadership, in line with the directives of His Highness Sheikh Mohammed bin Rashid Al Maktoum.

The Council, chaired by Her Highness Sheikha Manal bint Mohammed bin Rashid Al Maktoum, works with key partners, including government and the private sector, to reduce the gender gap in all sectors.

It has long-standing partnerships with global institutions and global leaders to promote the gender balance agenda and continues to adapt and implement global best practices to ensure the UAE is a model of gender balance in the region and the world.

The Council’s initiatives are aligned with the UAE 2021 Vision, as well as the UAE Centennial 2071.