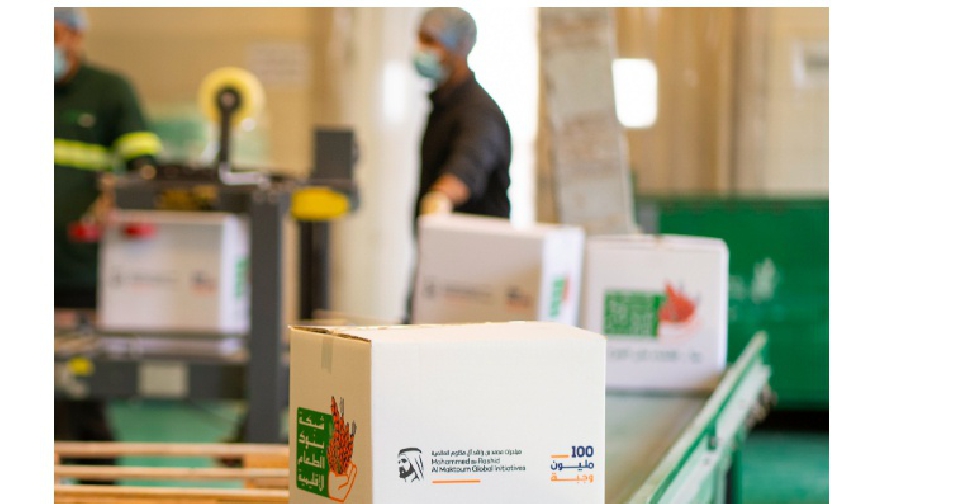 The UAE's '100 Million Meals' campaign, which aims to feed those in need across 30 countries during the holy month of Ramadan, has crossed more than 98 million meal donations.

Launched by His Highness Sheikh Mohammed bin Rashid Al Maktoum, Vice President and Prime Minister of the UAE and Ruler of Dubai, on April 11, the campaign is the region’s largest food drive.

It has raised over AED 98 million, equivalent to providing more than 98 million meals, as donations continue to pour in from individuals, companies and entities inside and outside the UAE. 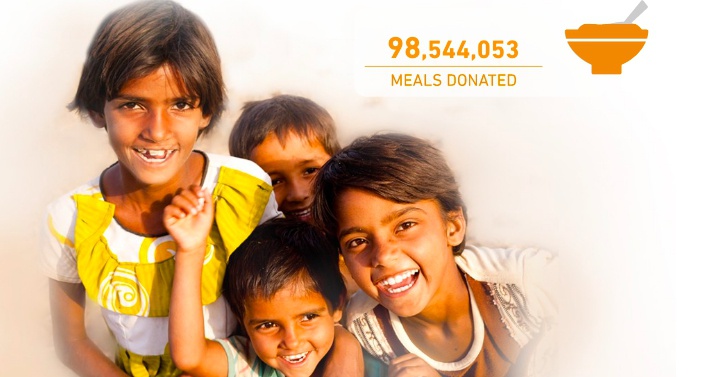 Food distribution has already begun in several countries including Jordan, Egypt and Pakistan, with the aim to provide food parcels enough to prepare 100 million meals.

Those wishing to donate can do so through the DubaiNow app, or through the official website. Contributions can also be made through bank transfers or text messages.

Here's how to donate: