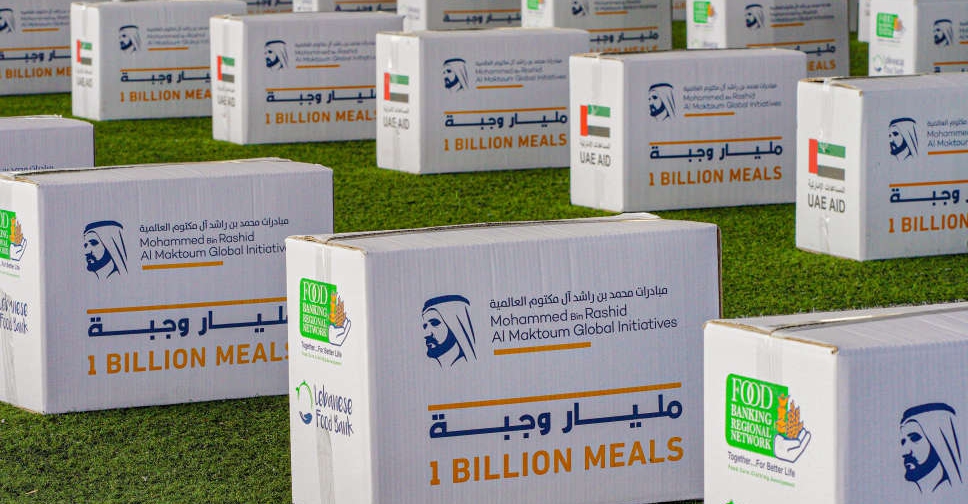 Within just three weeks of its launch, the UAE's One Billion Meals initiative has secured contributions to provide more than 420 million meals to people in need around the world.

As many as 232,000 donors have already contributed to the food donation drive, which aims to support the underprivileged in 50 countries.

Special emphasis is placed on vulnerable groups such as children, refugees and victims of disasters.

The latest campaign, organised by the Mohammed bin Rashid Al Maktoum Global Initiatives (MBRGI), builds on the success of the 100 Million Meals initiative, which ran during Ramadan last year.

He also highlighted that the campaign has started distribution operations in several countries, including Nigeria, Sudan, Albania, Jordan, Kyrgyzstan, Lebanon, India, and Kosovo.