UAE rulers pay tribute to the late Emir of Kuwait 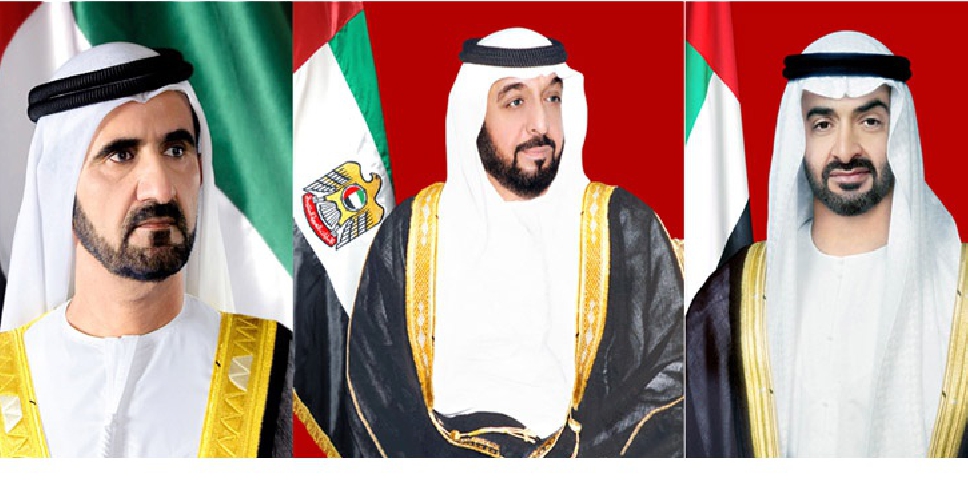 The UAE's rulers have been paying their respects following the death of the Emir of Kuwait, Sheikh Sabah Al Ahmad Al Jaber Al Sabah.

The UAE is observing three days of mourning.

Flags are flying at half-mast at official departments across the UAE and at the nation's embassies and diplomatic missions.

The President His Highness Sheikh Khalifa bin Zayed Al Nahyan has expressed the UAE's condolences to Al Sabah family and to the people of Kuwait.

Sheikh Khalifa highlighted the late Emir's virtues in the humanitarian work field and his efforts in mending fences among brothers, noting that he worked tirelessly to solidify Arab ranks and enhance their cohesion.

In a statement, the Ministry of Presidential Affairs said the UAE has lost one of the most prominent leaders from the Arab and Islamic nations who made huge contributions to his people and nation, defended Pan-Arabism and Islamic causes sincerely and loyally.

The late Emir was one of the pioneers of the joint GCC action, along with fellow GCC leaders, who enhanced the GCC journey.

"We extend our heartfelt condolences to Al Sabah family and the people of Kuwait. We emphasise our full confidence in the farsightedness, fortitude, and the ability of the people of the State of Kuwait and their wise leadership to complete the triumphant journey of the late Sheikh Sabah Al-Ahmad in serving the nation and advancing the course of joint Arab action," the statement said.

His Highness Sheikh Mohammed bin Rashid Al Maktoum, Vice President and Prime Minister of the UAE and Ruler of Dubai has also paid his respects.

He described the Emir as the father of Kuwait, the beating heart of the Gulf and the noble prince of humanity.

Our sincere condolences go to the Al-Sabah family and the people of Kuwait. Sheikh Sabah epitomised wisdom, tolerance, and peace and he was a great pioneer of Gulf cooperation. He served Kuwait with honor and grace, and his work will never be forgotten. May God have mercy on him pic.twitter.com/LUtWtu8JlL

Sheikh Mansour stated that the late Emir left an outstanding legacy that will remain in the minds of the people of Kuwait, the Arab and Islamic nations, and the entire world.

Sheikh Hamdan bin Mohammed, Crown Prince of Dubai, said the world will miss an exceptional leader, adding that the late Emir of Kuwait leaves a legacy of generosity and humanity.