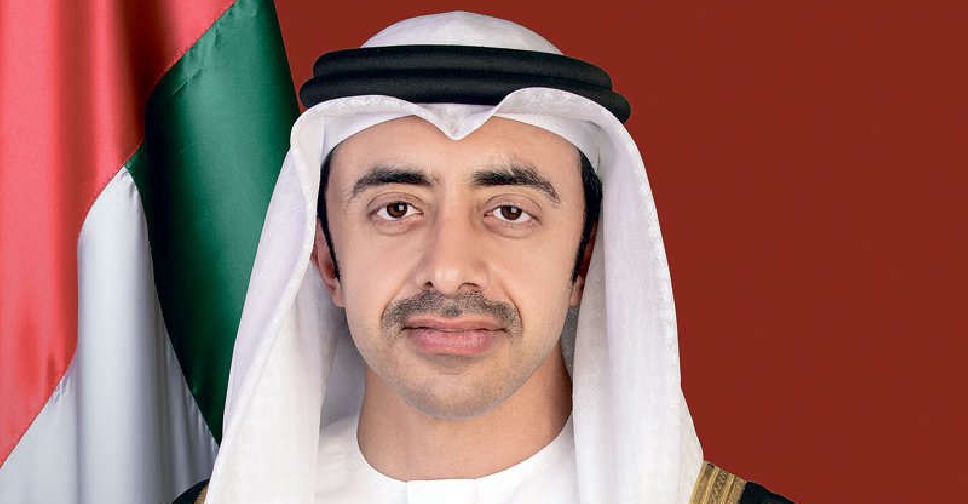 Sheikh Abdullah will present the country's policy priorities and vision for international peace, security, and cooperation in his address on September 24.

He has held talks with a number of foreign ministers of participating countries including Catherine Colonna, Minister of Europe and Foreign Affairs of France; Dr. Subrahmanyam Jaishankar, Minister of External Affairs of India; and Ambassador Linda Thomas-Greenfield, Representative of the United States of America to the United Nations.

The meetings reviewed bilateral relations and strategic partnerships in all sectors, including economic, investment, financial, renewable energy, food security, cultural, educational and tourism, between the UAE and these countries.

More than 150 heads of state and government are attending the gathering which will take place until September 26.