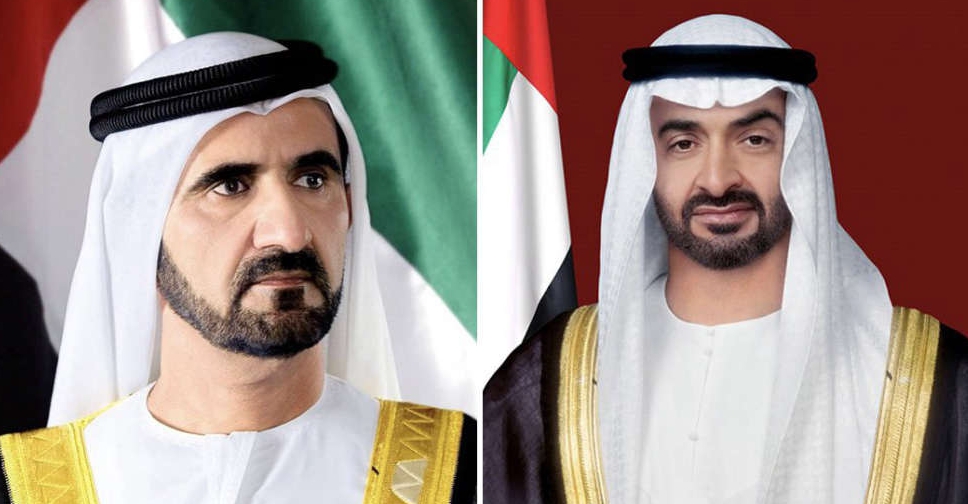 President His Highness Sheikh Mohamed bin Zayed Al Nahyan has sent a message of congratulations to President Dr. Arif Alvi of Pakistan on the occasion of his country's independence Day.

Pakistan is marking its 75th Independence Day on Sunday, August 14.

The Pakistan Consul General in Dubai, Hassan Afzal Khan spoke exclusively to ARN about marking the event in the UAE following the lifting of many Covid 19 restrictions.

The Consul General also gave highlights of the celebrations which include a flag hosting ceremony and a port call by the Pakistan Navy.

There are also other events being held to mark the day by the Pakistani community as well.

Hassan Afzal Khan said the Pakistani community in the UAE has grown significantly since the 1980s.

He went on to say they play an important role here in the UAE.

The Consul General had this message for the Pakistani community.

He also spoke about the long standing and historic ties that link the UAE and Pakistan.