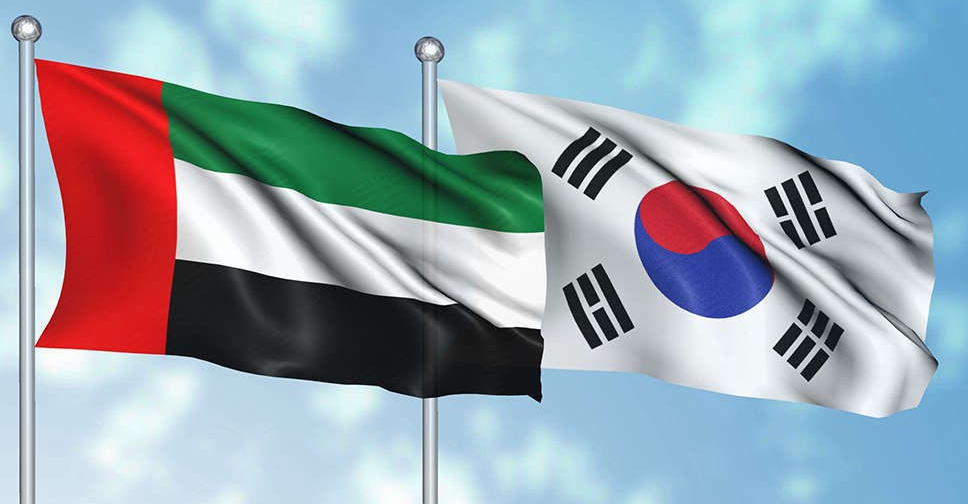 The UAE and South Korea have joined forces to confront climate change.

In a Joint Declaration on Climate Action, the two sides underscored that collective commitment should not be affected by geopolitical challenges, energy and food crisis, and the repercussions of the global pandemic.

President His Highness Sheikh Mohamed bin Zayed Al Nahyan and Yoon Suk Yeol have agreed to bolster actions to tackle the climate crisis at the national level and collectively. In this regard, they recognised the urgent need to achieve the 1.5℃ temperature goal of the Paris Agreement.

They affirmed that climate change is one of the most important challenges facing the world, as a result of its negative repercussions on the economic, environmental, social and security aspects.

This came during the state visit of South Korean leader Yoon Suk Yeol to the UAE.

Here are some of the highlights of the Joint Declaration on Climate Action: