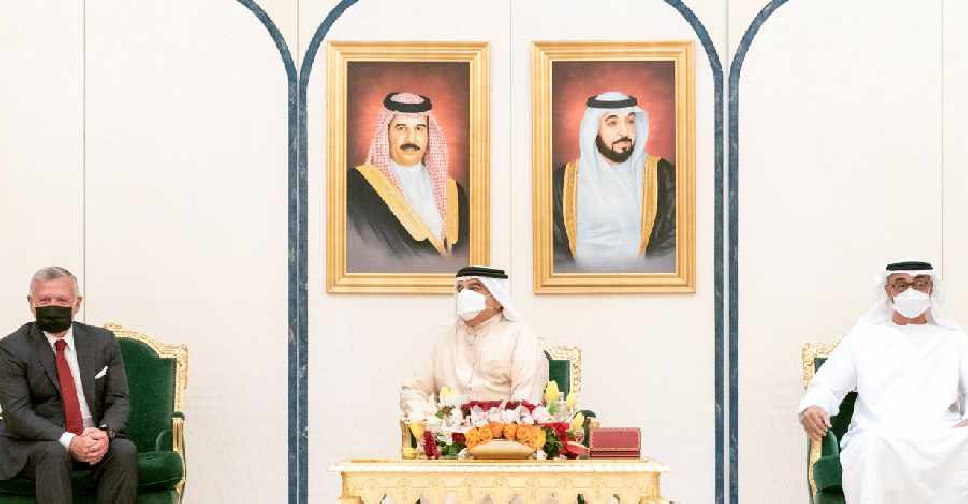 The talks focused on the deep-rooted fraternal ties between the three countries.

The summit also touched on regional and international developments, including the Palestinian cause and the need to realise just and comprehensive peace.

They discussed the efforts to contain the spread of COVID-19 and mitigate its economic, health and social impacts.

In emphasising their strong relations, the leaders underscored the importance of accelerating them to higher levels to fulfil the aspirations of their people for progress and prosperity.

In addition, they stressed the importance of continued coordination and consultations among the Arab countries on various issues of common interest.

During the tripartite summit in Abu Dhabi, I met with Bahrain's King Hamad bin Isa and Jordan's King Abdullah II, and discussed further strengthening our strategic relations and developing our bilateral ties. pic.twitter.com/l0inDqFuiV