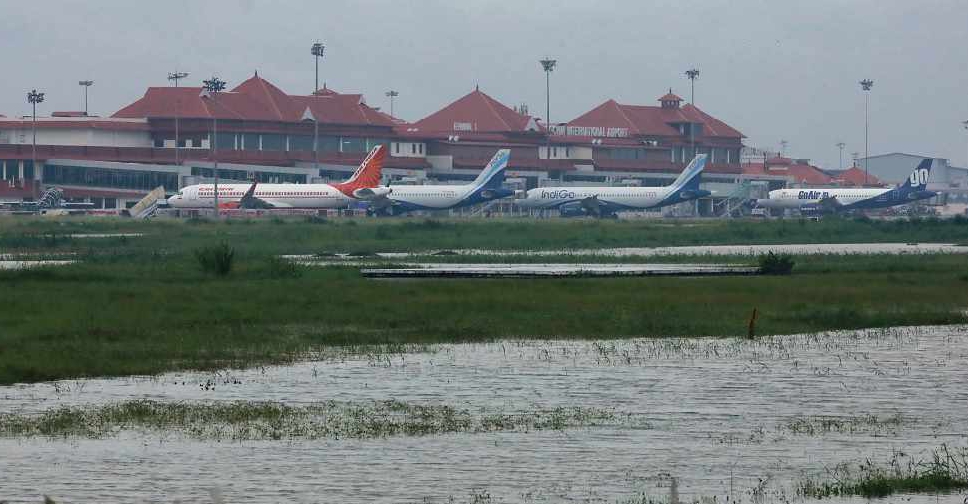 UAE carriers have temporarily suspended flights to the south Indian city of Kochi following the closure of its international airport due to severe flooding.

In an advisory posted on their official website, Etihad Airways confirmed that "flights to and from Cochin have been temporarily suspended".

The airline said it was providing passengers with an option to fly to Kerala's capital city of Thiruvananthapuram instead, and apologised for the inconvenience caused.

Fly Dubai have also rerouted its Kochi flights to Thiruvananthapuram until August 11.

Meanwhile, Emirates has urged its passengers to check "for the latest flight updates as departure times may change depending on the weather conditions".

Indian carrier Air India announced free cancellations, and said they were looking into diverting Kochi flights to Thiruvananthapuram or Calicut.

CIAL has informed that the operations of the Cochin International Airport, Kochi (COK) will remain suspended till 1500 hrs of Sunday (11/08/2019). pic.twitter.com/JPFwvVDWvu