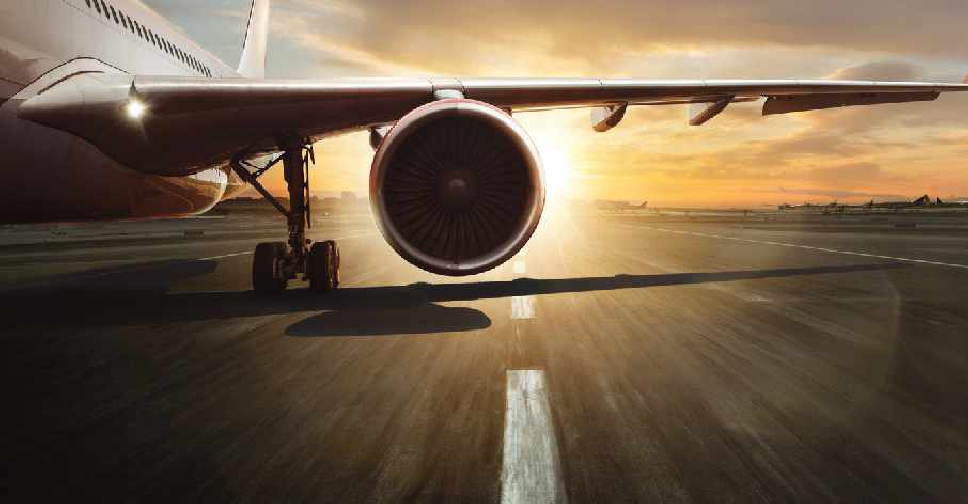 UAE flights to and from Manchester have been impacted after heavy snow forced the airport in the UK city to close its runways.

In a statement to ARN News, Etihad Airways confirmed that "flight EY015 from Abu Dhabi to Manchester on January 19 has diverted to Birmingham due to heavy snowfall at Manchester Airport".

The airline added that "flight EY016 from Manchester has also been delayed".

Meanwhile, Emirates also reported diversions and cancellations due to the extreme weather conditions.

In a statement, Emirates said flight EK021 to Manchester on Thursday was diverted to Birmingham.

"The flight has terminated in Birmingham and ground transportation is being provided to assist passengers to return to Manchester."

"As a result, Emirates flight EK022 on January 19 from Manchester to Dubai stands cancelled," the airline said, adding that "Passengers will be re-accommodated onto alternative flights."

Travellers are advised to check with their airlines for updates.

On Thursday, Manchester Airport closed both its runways temporarily at around 0620 GMT due to heavy snow.

The Met Office issued a weather warning to alert the public that some roads and railways could be affected with expected "longer journey times by road, bus and train services."