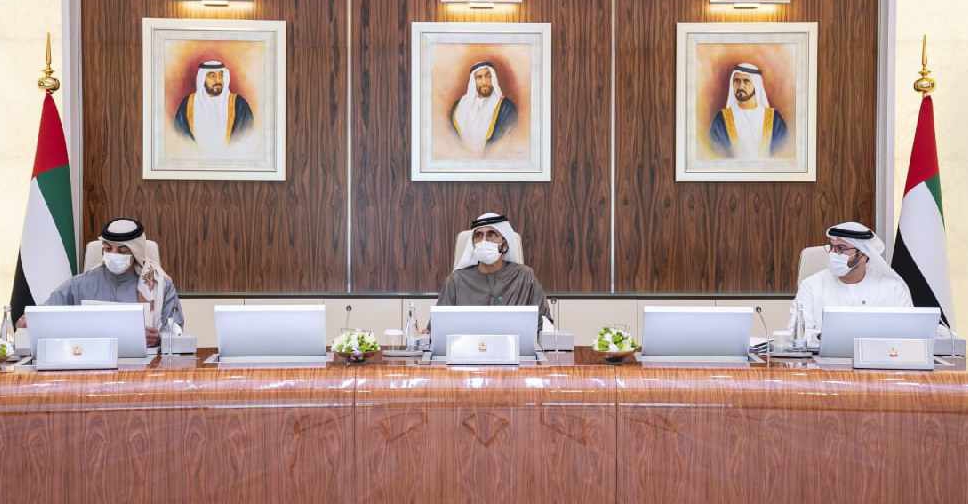 His Highness Sheikh Mohammed bin Rashid Al Maktoum, Vice President and Prime Minister of the UAE and Ruler of Dubai, chaired a meeting of the federal cabinet on Sunday.

The cabinet approved several initiatives, including the formation of a team to automate government work through remote applications, and the trial of facial recognition technology to verify personal data.

Sheikh Mohammed bin Rashid reaffirmed that empowering young Emiratis is an established approach that the UAE has believed in since the establishment of the Union.

"Our country celebrates the Hope probe braking into orbit around Mars, a historic milestone that marks the beginning of the coming 50 years," he added.

The employment of facial recognition technology will facilitate services to the public at any time and place without the need of traditional means of identification such as official documents.

The Ministry of Interior (MoI) will expand the use of facial recognition technology after the completion of the initial period, during which the MoI will launch a set of services using the technology in some private sector institutions.