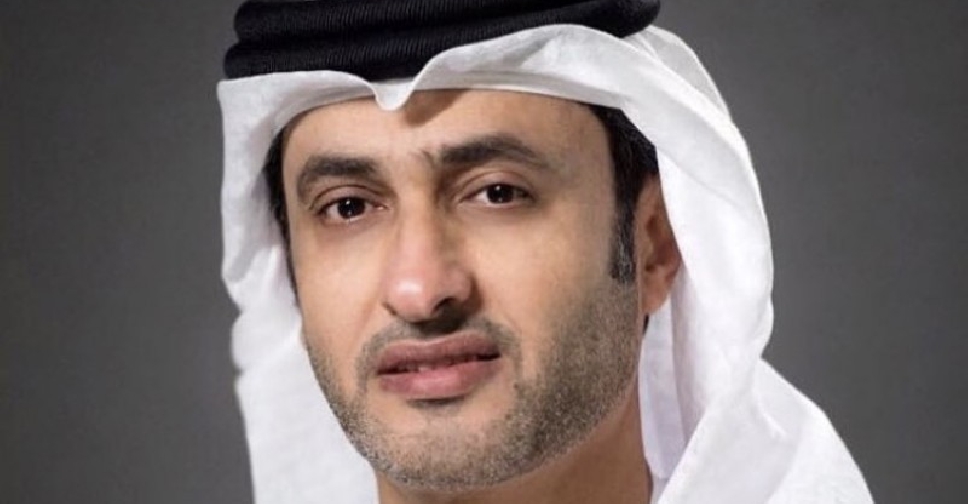 Sharjah's Ruler has ordered the release of 400 prisoners in the emirate ahead of Eid Al Adha.

The decision by His Highness Dr. Sheikh Sultan bin Muhammad Al Qasimi, Supreme Council Member and Ruler of Sharjah is aimed at giving the inmates a chance to return to their families and rebuild their lives

On Monday, His Highness Sheikh Mohammed bin Rashid Al Maktoum,  Vice President and Prime Minister of the UAE and Ruler of Dubai, also ordered the release of 430 prisoners.

A day before that, UAE’s President His Highness Sheikh Khalifa bin Zayed Al Nahyan ordered the release of 669 inmates.

The UAE Attorney-General has praised the decision of the country's leaders to release hundreds of prisoners on the occasion of Eid Al Adha.

Dr. Hamad Saif Al Shamsi says it reflects a keenness to give everyone a second chance and reintegrate inmates into the community.

"This generous act will give prisoners the inspiration and hope to acquire such pardons, and will motivate them to reject destructive ideas and ideologies and become good citizens, to be reintegrated into the Emirati community," Al Shamsi said.