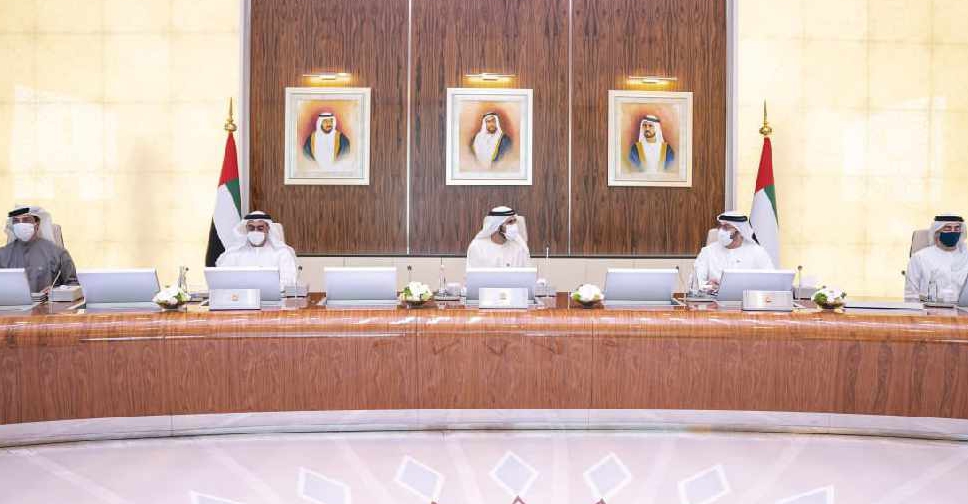 A new remote work visa system has been approved, allowing employees from anywhere in the world to live and work remotely from the UAE.

Such professionals can reside in the Emirates even if their companies are based in another country.

The scheme was announced during a UAE cabinet meeting, chaired by His Highness Sheikh Mohammed bin Rashid Al Maktoum, Vice President and Prime Minister of the UAE and the Ruler of Dubai.

The Cabinet also approved a multiple entry tourist visa system for all nationalities. The move is aimed at strengthening the UAE’s status as a global economic capital.

During a cabinet meeting I chaired, we approved a new Remote work Visa that enables employees from all over the world to live and work remotely from the UAE even if their companies are based in another country.. pic.twitter.com/Hyp8HU8T6r

During the meeting, Sheikh Mohammed announced the UAE’s decision to join the European Bank for Reconstruction and Development and the New Development Bank, established by the BRICS states.

Other announcements were related to a water and energy demand management programme for the UAE, as well as a national system for hydrogen fuel-powered vehicles.

We approved a national system for hydrogen fuel-powered vehicles and a national water and energy demand management programme to increase the efficiency of the three most energy-consuming sectors (transport, industry and construction) by 40% pic.twitter.com/tnHWC9ehMa

We also adopted legislative amendments regarding the use of digital technologies in judicial procedures and transactions. Justice and legislation are key sectors that must adapt to the rapidly-growing technologies. pic.twitter.com/ZlYizOOfe4

We are working with clear objectives to boost our economic status globally and provide the best quality of life to our citizens and residents. Our journey of development endures. pic.twitter.com/PqAnozpZvE