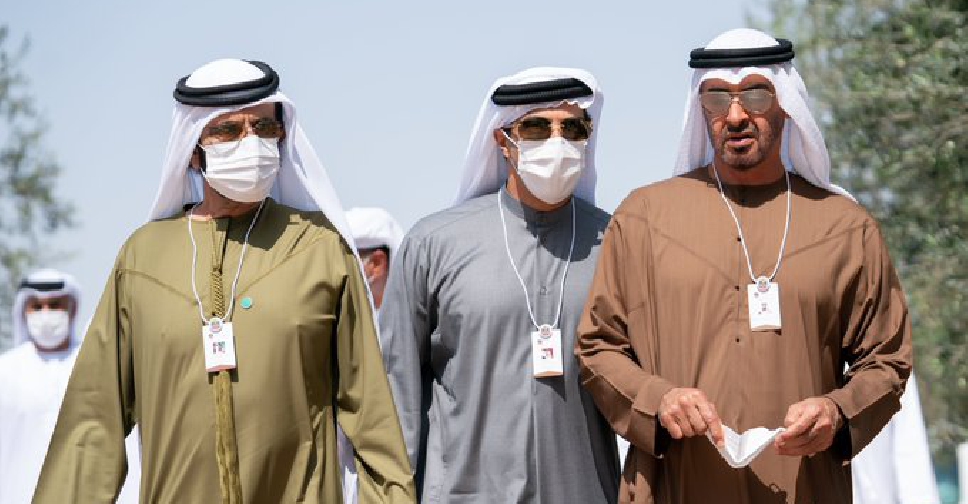 The 2021 UAE ministerial retreat concluded on Wednesday with a new edition of the National Agenda and strategic projects to boost the country’s competitiveness and speed up development in the next 50 years.

It brought together ministers, government officials and dignitaries to lay out a strategic framework for the development vision for the country’s next phase.

"We have reached this far because the impossible does not exist in the UAE. We have the scientific, educational and economic resources to take the UAE to new frontiers in the next 50 years, and we have Mohamed bin Zayed to lead this journey," said Sheikh Mohammed bin Rashid.

Meanwhile, Sheikh Mohamed bin Zayed stressed that the UAE government has the necessary capabilities, talents and resources to draw the roadmap of the next 50 years.

"Our government teams in the next phase will only welcome people who will exert 10 times more efforts and energy to achieve greater successes. Our vision is to make the UAE an attractive destination for talents, ideas and investment," he added.

During the retreat, officials and dignitaries got together in interactive panels and discussions to develop ideas and suggestions to shape the future of the country’s vital sectors.