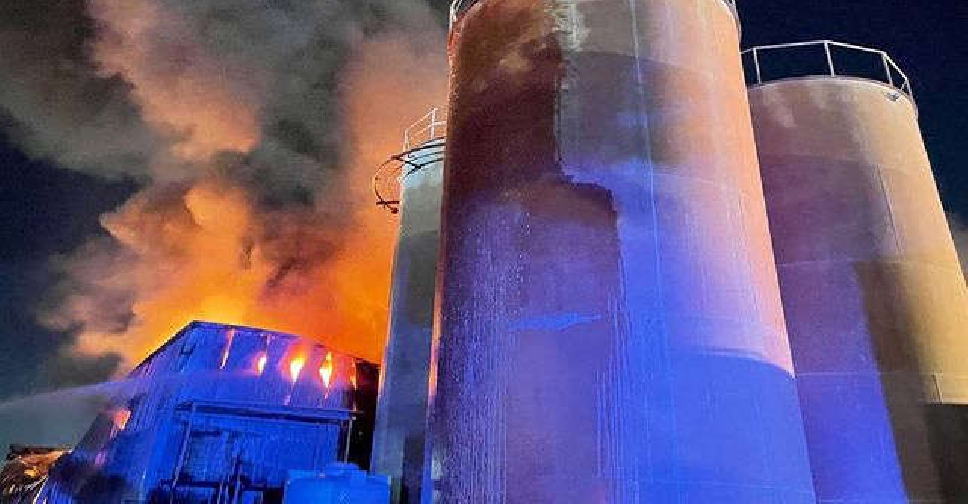 A fire that broke out at an oil factory in Ras Al Khaimah has been put out.

Authorities received news of the fire at 7:30 pm on Monday at Al-Jazirah Al-Hamra.

No injuries have been reported.

Al Zaabi praised the quick response time and the cooperation of all parties including the General Command of Ras Al Khaimah Police, the electricity department and theNational Ambulance.

The General said that the group effort had the "greatest impact in limiting its consequences and quickly controlling and extinguishing it [the fire]."

Ras Al Khaimah police are now investigating the reason for the fire and completing all the required legal procedures.