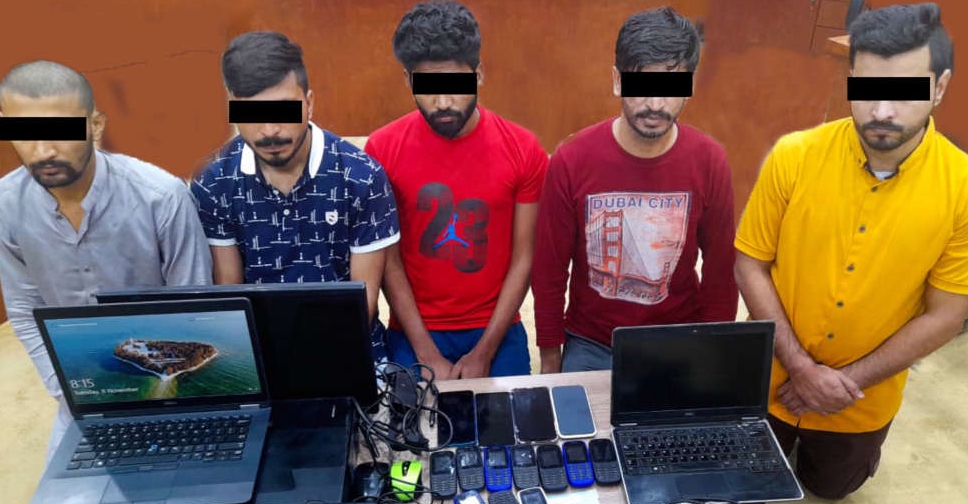 A five-member gang has been arrested in Sharjah for trying to swindle people out of their money by pretending to be employees of banks and government departments.

According to Sharjah Police, the men would make random phone calls and convince people to share their bank details, One Time Password (OTP) and other sensitive information to avoid freezing their bank accounts.

An investigation was launched following several complaints, and the gang's hideout was traced to an apartment, which was kept under close surveillance.

The case has been referred to the public prosecution.

The CID Director has urged the public not to share their bank details or any personal information over phone calls, and to contact the bank directly if they need to update any details.