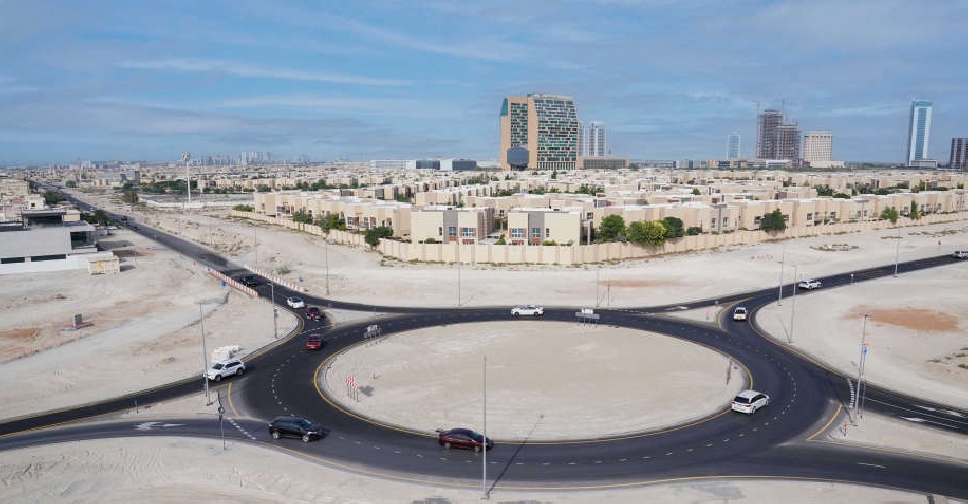 Making the announcement, Mattar Al Tayer, Director-General, Chairman of the Board of Executive Directors of the Roads and Transport Authority (RTA) said it's following the directives of the UAE leadership to provide communities with better infrastructure.

In Al Quoz 2, the 16km road network extends between Al Khail and Meydan Roads. It will improve connectivity to the Al Quoz Pond Park and market complex and benefit around 3,000 residents.

In Al Barsha South 3, the 6.4km network starts at the Mohammed bin Rashid Gardens, surrounded by Al Barsha South 2 to the North, Al Hebiah 1 and 4 to the South (Motor City and Sports City), Arjan to the East, and Al Barsha South 4 to the West. It'll serve 4,500 residents of the area. It will also raise the capacity of the entry/exit points of Hessa Street by 1,500 vehicles per hour, Al Tayer highlighted. The network will also ease the movement to and from Umm Suqeim Street as well as the roads of Al Barsha South 2.

At Nad Al Sheba 2, the internal roads extending 12 km will improve traffic flow to and from Nad Al Hamar Street.

Additionally, work on a new network of internal roads and street lighting facilities are currently underway for neighbourhoods in Margham, Lahbab, Al Lesaily and Hatta.