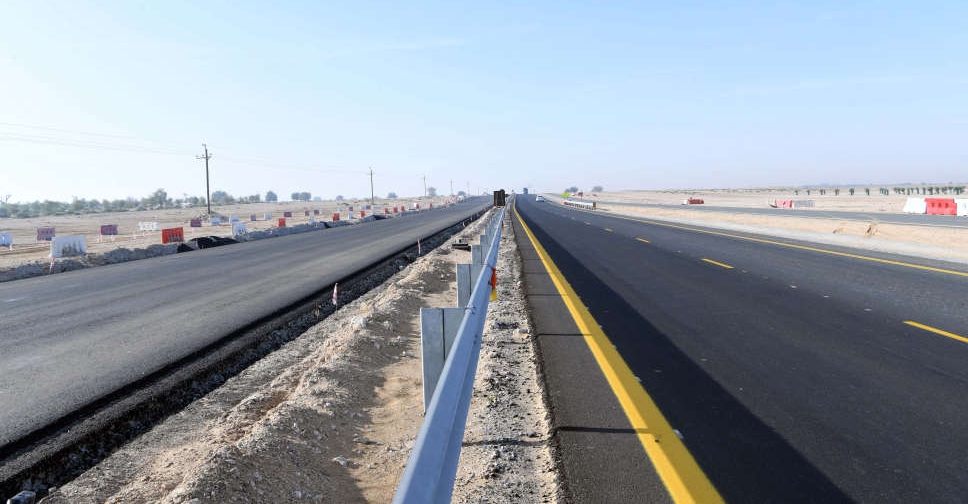 Access to Dubai's Al Qudra Lakes will soon become faster with the opening of a 11 km two-lane road link that will increase traffic capacity from 1,800 vehicles to 4,000 in each direction.

The old single-lane road will be replaced by a dual carriageway extending 11 km comprising two lanes in each direction, along with a median and three roundabouts to ease the movement in all directions.

The project, Mattar Al Tayer, Director-General, Chairman of the Board of Executive Directors of RTA, explained will help improve access "to the oasis on both sides of the road, desert areas and the Mohammed bin Rashid Al Maktoum Solar Park". 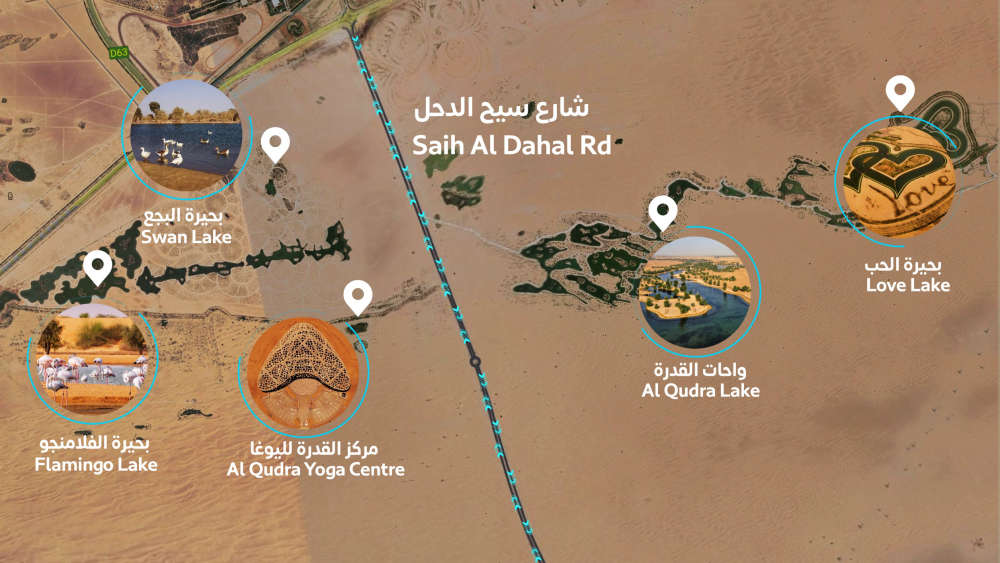 "The project complements a series of projects completed by RTA in the area, such as the 23 km long Dubai Cycling Track (in the direction of the Emirates Road) that will link to the Latifa bint Hamdan Road, Sheikh Mohammed bin Zayed Road, Al Barari district and up to Nad Al Sheba community.

"The cycling track at Saih Al-Salam, which extends about 115 km, is fitted with several amenities including outlets for renting bikes and accessories, a fully-equipped clinic, and 10 rest areas along the cycling path fitted with seats and bike racks," added Al Tayer.

RTA has also completed the widening of Saih Al-Salam Road over a 21 km stretch from Al Qudra roundabout, nearby the cycling rest area, up to the intersection with the Dubai-Al Ain Road via Al Lisaili and Al Marmoom.

Nine roundabouts are being constructed at junctions to ease the traffic flow and enhance the traffic safety of the neighbourhood.

Projects also included the construction of four camel and horse crossings, a cycling track, service roads, parking spaces, and widening of the existing parking area at the Dubai International Endurance Village in addition to street lighting and rainwater drainage networks.