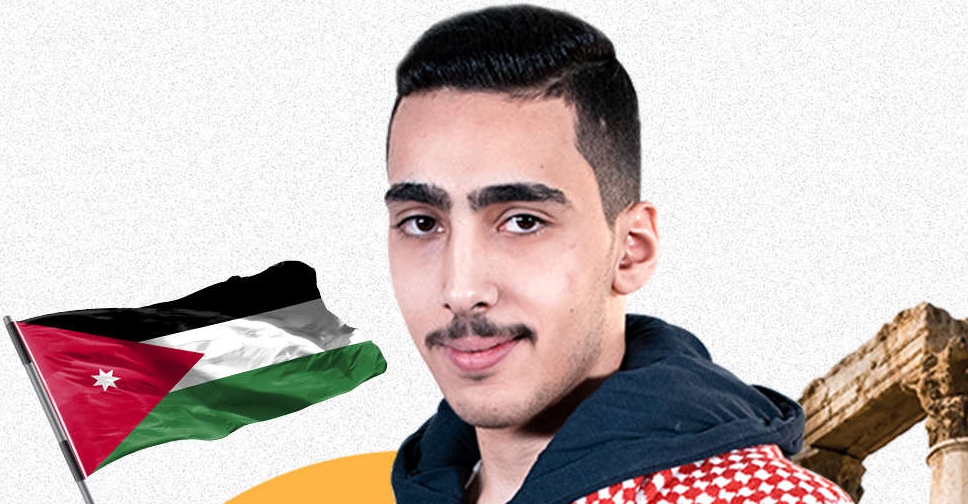 Seventeen-year-old Abdullah Abu Khalaf has been crowned the winner of the fifth edition of the Arab Reading Challenge.

The Jordanian bagged AED 500,000 after outperforming 21 million participants from 52 countries.

His Highness Sheikh Mohammed bin Rashid Al Maktoum, Vice President and Prime Minister of the UAE and Ruler of Dubai congratulated the winners in a video speech.

"Passion for the Arabic language persisted during the coronavirus pandemic. I thank the 21 million Arab students who participated in the challenge despite the pandemic," he said.

"I would have loved to meet the finalists like I do every year in the UAE, but the circumstances posed by pandemic prevented that.

"Reading will remain our shield against any difficult times. We will soon see you all in the UAE," added His Highness.

Winners of the challenge, which distributes prizes totalling AED11 million, received their awards this year through UAE embassies and diplomatic envoys in the targeted countries.

The winning schools were selected based on their success in raising the participation rate of students in the Arab Reading Challenge and in creating a solid habit of reading.

A hero of determination

In the category of Arab students living in foreign countries, Alexander Voros from Italy was crowned the Arab Reading Champion, taking home a prize of AED100,000.

Voros, a teenager with special needs, inspired millions for his persistence and determination to learn the Arabic language, which is not his mother tongue.

The closing ceremony featured an emotional video as a tribute to Al Taher bin Ahmed, the Arab Reading Challenge’s coordinator in Mauritania, who recently passed away after a long struggle with his illness.

Bin Ahmed helped encourage thousands of students in Mauritania to take up reading as a habit since the launch of the Arab Reading Challenge in 2015.