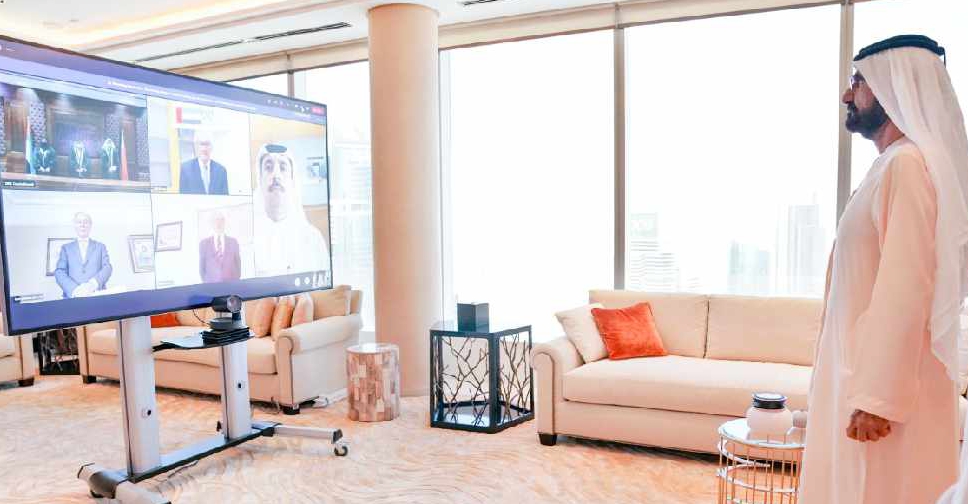 Sheikh Mohammed affirmed the importance of raising the capabilities of the UAE judiciary and providing more leadership opportunities to young Emiratis in one of the government’s most important sectors.

He said developing Emirati talent in the judicial sector supports the government’s objectives of protecting the community and safeguarding people’s rights.

Sheikh Mohammed also praised the role of Emirati women in shaping the future of the country, saying they have repeatedly proven their competence in high-level positions.

Maha Al Mheiri is the first Emirati female judge to be appointed in the common law in the UAE.

Al Mheiri and Nassir Al Nasser are graduates of the Emiratisation programme of DIFC Courts launched ten years ago.