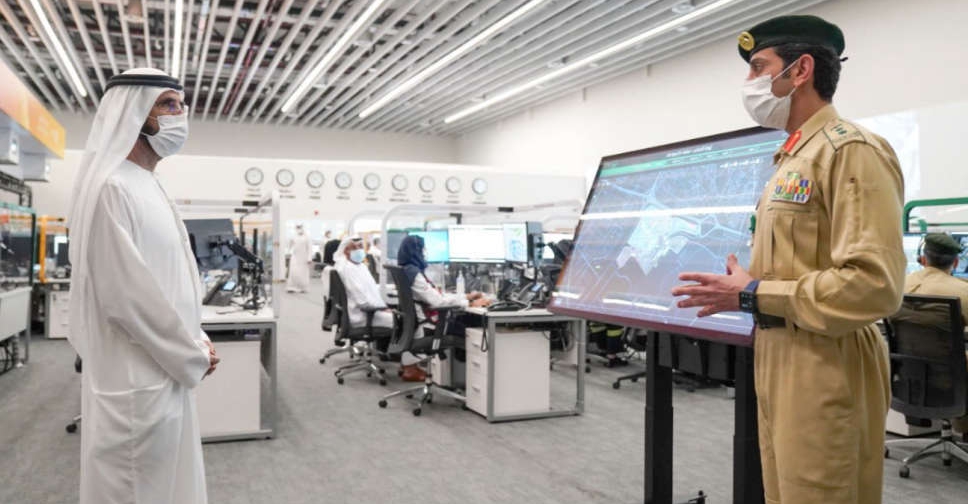 His Highness Sheikh Mohammed bin Rashid Al Maktoum, Vice President and Prime Minister of the UAE and Ruler of Dubai, has reviewed the preparedness of the operations room at the Expo 2020 site.

Taking to his official Twitter handle, His Highness highlighted how "134 teams of 95 nationalities will work as one global team to launch a leading global event".

Expressing his confidence in the ability of Expo 2020 teams to deliver an outstanding event, His Highness said: "We promised to organise the most exceptional Expo in the history of the event. Our nation’s talented citizens were able to convert this vision into a comprehensive plan for success, conveying a message to the world that our commitment to excellence makes us an important contributor to shaping the globe’s future.

"Their unwavering positivity, determination and diligent planning gave us the confidence that our mission will be accomplished."

Being held for the first time in the Middle East, Africa and Southeast Asia, the event, billed as the greatest show in the world, is all set to welcome delegations representing 191 nations.

His Highness also reviewed Dubai Police’s preparations for the event, and the latest smart technologies being used to ensure the highest standards of security at the venue including Dubai Police’s ASRI, an A.I. based system that enables the organisation to respond to any emergency within a minute.

Sheikh Mohammed also reviewed the preparations of the Dubai Health Authority (DHA) and Dubai Corporation for Ambulance Services (DCAS) for the event.

DHA’s Expo 2020 Dubai’s Emergency Centre will offer comprehensive healthcare services to Expo 2020 visitors, including PCR tests. DHA has set up a five-lane drive-thru PCR testing facility and a PCR screening centre with a capacity of 10,000 tests per day, which will provide results within four hours.

His Highness was also briefed about the plans of Dubai’s Roads and Transport Authority (RTA) to provide public transport facilities to facilitate the smooth movement of people during the event. His Highness also reviewed the operations of the Dubai Metro Route 2020, which is set to serve up to half a million riders per day.

RTA has deployed 126 buses from nine stations to serve Expo visitors free of charge, in addition to shuttle buses from hotels to the Expo venue and buses from other emirates. During his visit to the main operations centre, His Highness also reviewed the preparations of Dubai’s General Directorate of Civil Defence.