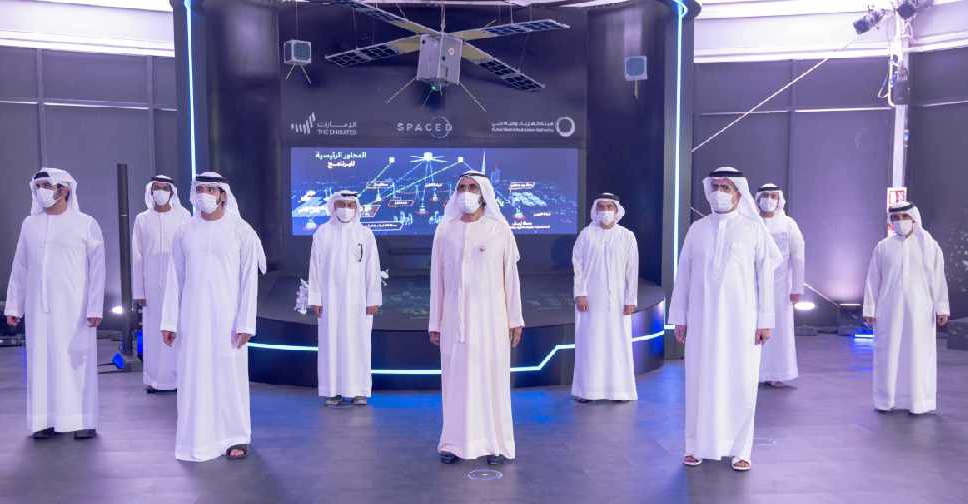 A 5.4 km long cable car network and a waterfalls project will soon take shape in Hatta.

The announcement was made by His Highness Sheikh Mohammed bin Rashid Al Maktoum, Vice President and Prime Minister of the UAE and Ruler of Dubai, who also revealed the details of Dubai Electricity and Water Authority’s (DEWA) new space programme, Space-D.

"The real value of our projects lies in their ability to achieve our strategic objectives, maximise the use of available resources and adopt the latest innovations," said Sheikh Mohammed.

"Furthermore, the success of these projects is determined by their positive impact and the enhanced quality of life they help achieve," His Highness added.

The initiative aims to build DEWA’s capabilities and train Emirati professionals to use space technologies to enhance its electricity and water networks, and help assess the impact of weather and climate change on energy infrastructure

The programme will take advantage of Fourth Industrial Revolution technologies such as Internet of Things (IoT), Artificial Intelligence (AI), and blockchain to exchange information with the help of satellite communications and earth observation technologies.

The project features the launch of a main satellite equipped with the latest imaging and satellite communication technologies, which will take place in conjunction with Expo 2020 Dubai.

It also includes the launch of a satellite constellation to support its main satellite. These will be manufactured by Emiratis at the Research and Development (R&D) Centre of the Mohammed bin Rashid Al Maktoum Solar Park.

Both the projects will be executed by DEWA as part of enhancing Hatta's position as one of the most prominent tourist attractions in Dubai.

The 'Dubai Summit' project includes the construction of a 5.4 km cable car network to transport tourists from the Hatta Dam area to the top of Um Al-Nesoor summit. At 1,300 metres above sea level, it is the highest natural summit in Dubai.

The cable car route passes over the Hatta Dam Lake and the Upper Dam Lake for the hydroelectric power station, as well as through mountains, ending at the summit of Um Al-Nesoor mountain.

The project includes three main stops. The departure station will be built on an upper platform above the Hatta Dam and will be linked to the car parking area using advanced means of transportation.

Visitors can also look forward to hiking tracks and recreational facilities in addition to other world-class tourism services.

The 'Hatta Sustainable Waterfalls' project will use the slope of the upper dam to create a natural waterfall. A waterway will be built along the parking area below the dam.

The area will be developed to create recreational spaces, cafes and restaurants. The water used in the waterfall will be collected at the end of the stream, recycled and pumped back to the top of the dam. Fishes bred in the stream will provide an additional attraction for tourists.