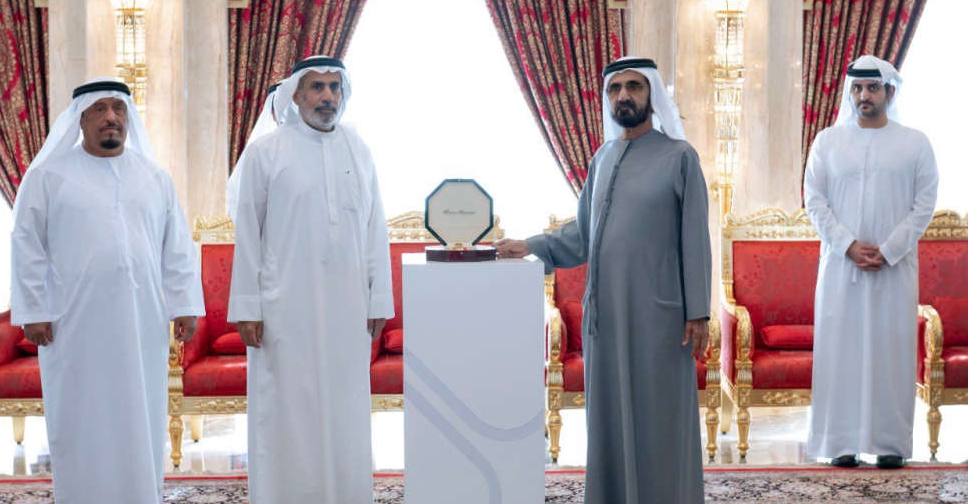 His Highness Sheikh Mohammed bin Rashid Al Maktoum, Vice President and Prime Minister of the UAE and Ruler of Dubai, has honoured community heroes at a special ceremony in Zabeel Palace, describing them as " inspiring role models".

"We honoured a group of pioneers of social, charitable and voluntary work," Sheikh Mohammed announced on his official Twitter handle, after handing out the Dubai Appreciation Awards for Community Service.

Praising their ideas and initiatives, Sheikh Mohammed said Emirati society places a high value on charity and giving back to the community.

. @HHShkMohd honours winners of the #Dubai Appreciation Award for Community Service at a ceremony held at Zabeel Palace. pic.twitter.com/SV0K2BoGVQ

In the individual category, Mohammed Juma Al Naboodah and the family of the late Obaid Al Hallo were honoured with the "Community Service Necklace".

And, in the corporate category, Majid Al Futtaim Group, and Abdulwahid Al Rostamani Group were given the “Community Service Medal”.