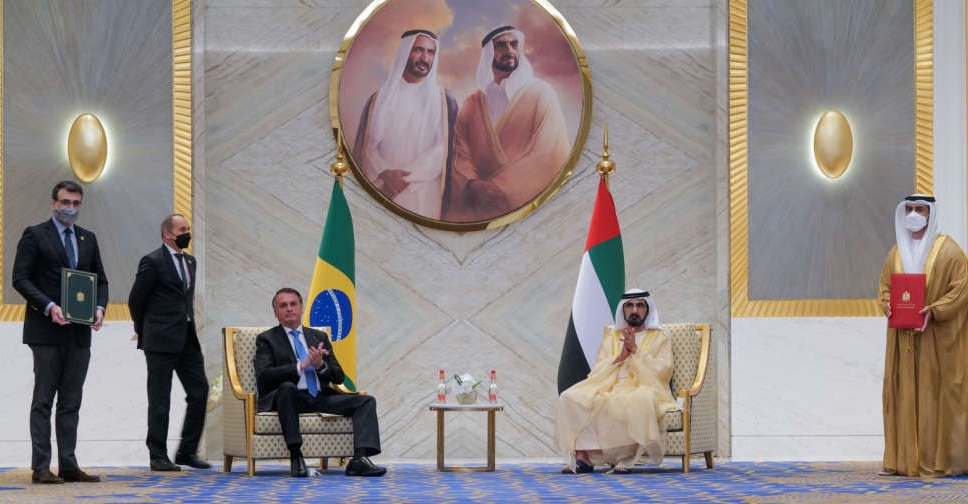 His Highness Sheikh Mohammed bin Rashid Al Maktoum, Vice President and Prime Minister of the UAE and Ruler of Dubai, received the National Order of the Southern Cross from Brazilian President Jair Bolsonaro.

It is the highest Brazilian honour awarded to foreign citizens by Presidential Decree.

This came as the two leaders met at EXPO 2020 Dubai to discuss shared opportunities and improve trade relations.

The Brazilian President highlighted how the “UAE has emerged as an important gateway to world trade, backed by its openness, flexibility and economic diversity,” according to national media WAM. 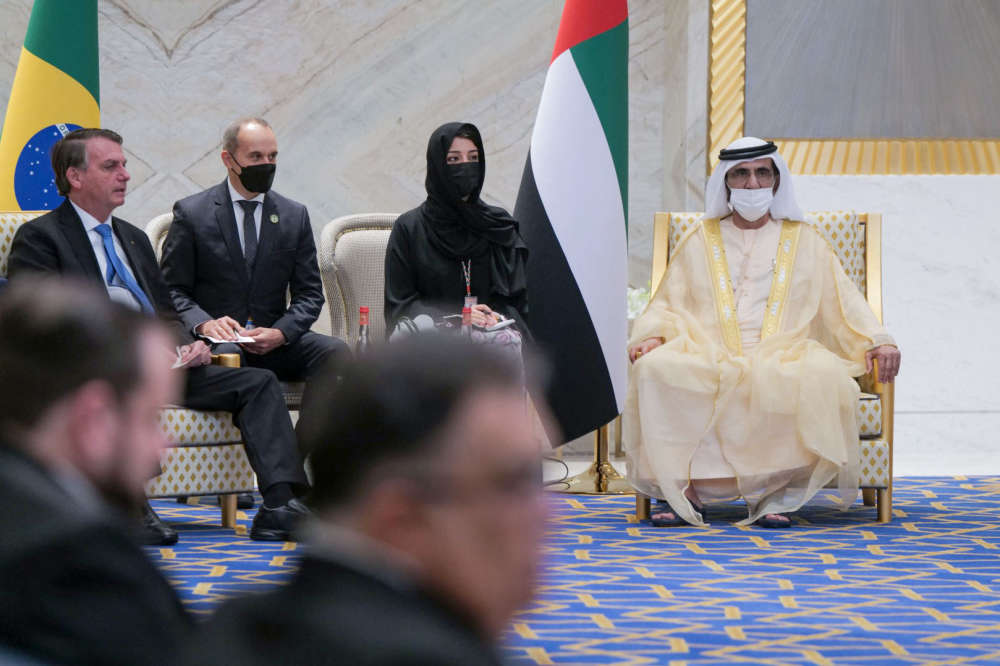 Three new agreements were signed by government officials from both sides, including better cooperation in the fields of education and research.