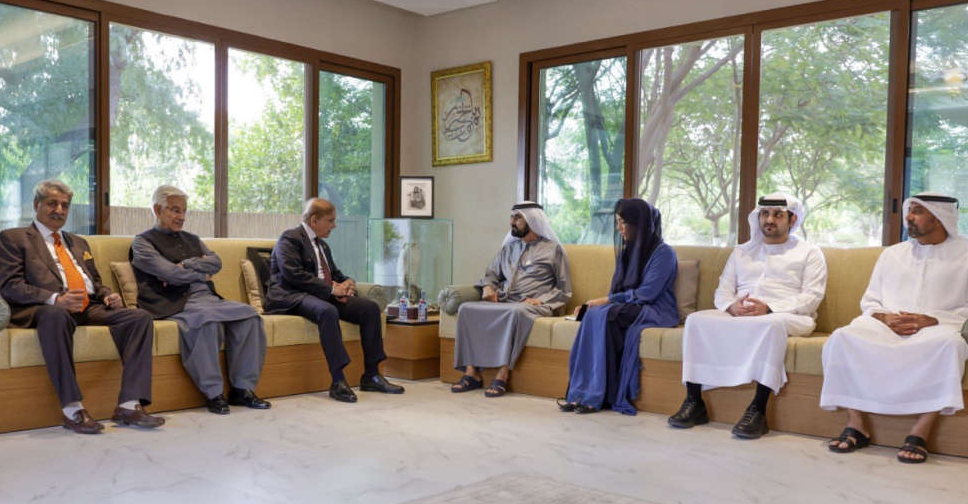 During the meeting that took place at the Margham Conservation Reserve, Sheikh Mohammed highlighted the strong relationship between the two nations.

The two leaders explored opportunities to expand ties in various spheres in ways that will serve the interests of the people of their countries.

They also discussed the latest regional and global developments and diverse issues of common interest.

Sheikh Mohammed said the historic relationship between the UAE and Pakistan provides a strong base for enhancing cooperation.

He also expressed his deep appreciation for the UAE’s development support and the aid that it extended to assist Pakistan in recovering from the devastating floods that hit the country last year.