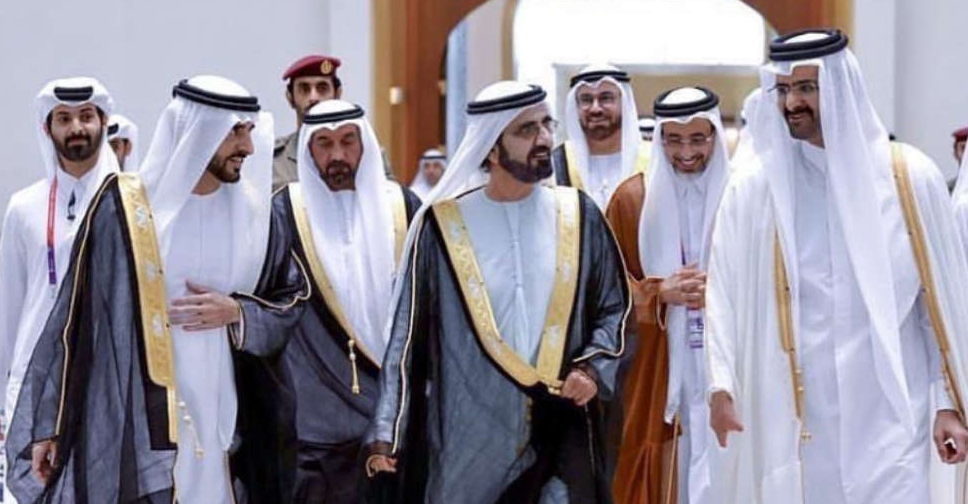 In a tweet, the Dubai Media Office confirmed that the Dubai Ruler, along with Dubai's Crown Prince His Highness Sheikh Hamdan bin Mohammed bin Rashid Al Maktoum, were in Doha for the ceremony.

.@HHShkMohd, accompanied by @HamdanMohammed, arrives in Doha to attend the official opening ceremony of @FIFAWorldCup Qatar 2022.

Sheikh Mohammed said Qatar’s successful hosting of the tournament is an achievement for the Arab world and a valuable addition to the Gulf region’s sporting landscape.

Earlier, Sheikh Mohammed hailed Qatar's hosting of the FIFA World Cup, describing it as a "historic milestone for all Arabs" and a matter of pride for the Gulf region.

The World Cup is being staged in the Middle East for the first time, with Doha hoping the event will bring various economic benefits which it aims to share with Gulf neighbours.