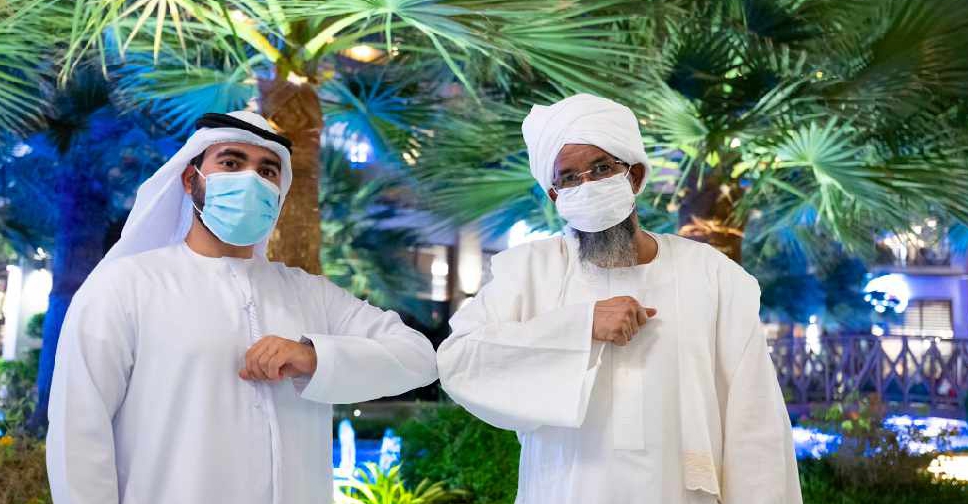 The Crown Prince of Abu Dhabi has applauded a police officer in Sharjah for assisting a motorist after his vehicle broke down in the middle of Sheikh Mohamed bin Zayed Road last week.

Being helpful and doing good deeds are values deeply rooted in the UAE society, His Highness highlighted, adding that the officer demonstrated these values through his "exceptional actions" while helping Zain Al Abidin, who also expressed his gratitude in return.

"I would like to thank them both and all those serving on the frontlines - we salute you."

Zein Al Abideen described how responsibility and empathy are the values of our nation, and Sergeant Ahmed Al Hammadi demonstrated these values through his exceptional actions. I would like to thank both of them and all those serving on the frontlines - we salute you. pic.twitter.com/TcNHn6hNrB

The incident came to light last week after Al Abidin decided to thank the officer publicly through a Sharjah radio station.

He recalled how Sergeant Ahmed parked his patrol car behind his vehicle to shield him from other vehicles on the busy highway, and even paid the charges for the tow truck.