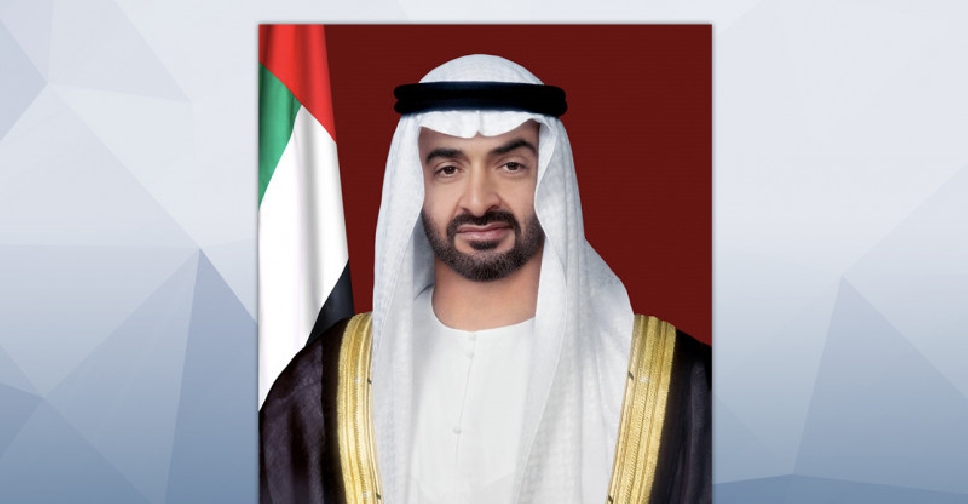 Sheikh Mohamed and Prince Faisal exchanged greetings on the occasion of the Holy Month of Ramadan and expressed wishes of further development and prosperity between the two countries.

Sheikh Mohamed emphasised their deep-rooted relations during the talks in Abu Dhabi.

In addition, they discussed ways to enhance strategic cooperation and coordination.

His Highness Sheikh Abdullah bin Zayed Al Nahyan, Minister of Foreign Affairs and International Cooperation also attended the meeting and later sat down with with his Saudi counterpart.

They talked about strategies to speed up the recovery process from the COVID-19 pandemic.

The ministers reviewed the latest regional developments as well as both nations' ongoing efforts to address the crisis.

Sheikh Abdullah underlined the countries’ deep ties and their steady development under the patronage of their leadership.