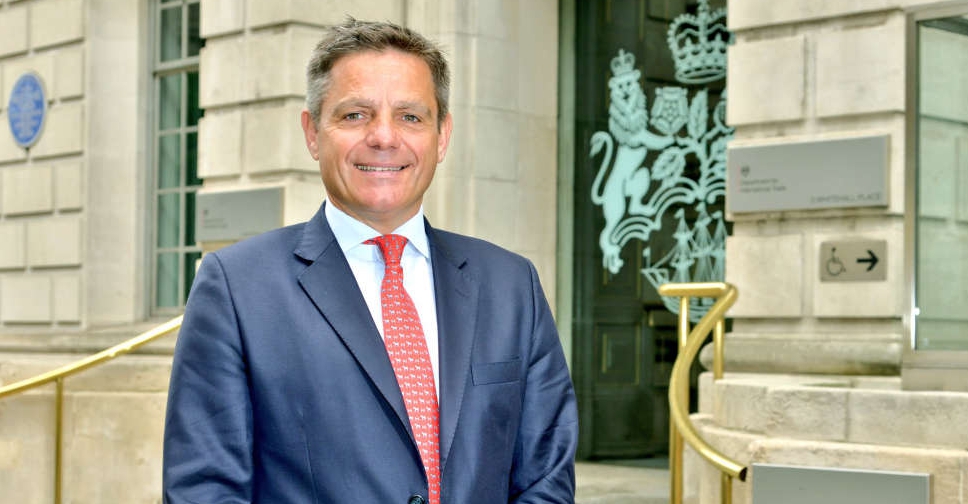 Pfizer-BioNTech, Moderna and AstraZeneca have been named as the three UK-recognised vaccines that will help facilitate travel between the two countries.

That’s according to Simon Penney, UK Consul General to Dubai, who spoke to Dubai Eye's Business Breakfast in an exclusive interview.

Currently, the UK is resolving a slight technical issue with vaccine certificates, which once fixed will allow for travel between the UAE and the UK.

He also added that fully vaccinated individuals who have taken a UK-recognised jab will likely be granted entry to the UK from October 4.

An official statement is expected in a matter of days.

Restriction-free travel is expected to ease doing business between the two countries, as Simon expands in a comment:

Finally, he clarified that the country in which the shot was taken does not matter as long as there is valid proof of vaccination.