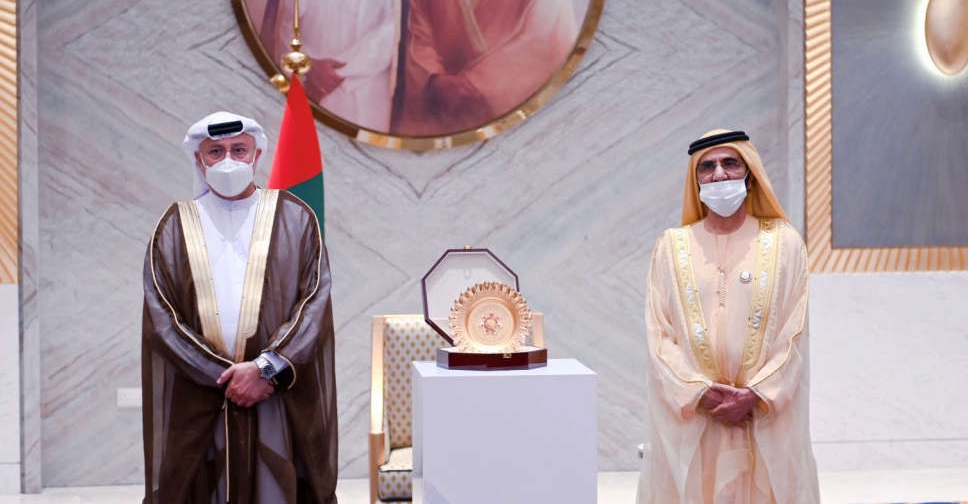 His Highness Sheikh Mohammed bin Rashid Al Maktoum, Vice President and Prime Minister of the UAE and Ruler of Dubai honoured the winners of the Dubai Appreciation Award for Community Service at a ceremony that took place at Expo 2020 Dubai.

In the corporate category, His Highness honoured INDEX Holding and Al Ansari Exchange.

His Highness praised the contributions of all those who were honoured at the award ceremony describing them as inspiring role models for service to the community. Such service has a positive impact on society, enhances social solidarity and helps create a brighter future for the nation, Sheikh Mohammed noted.