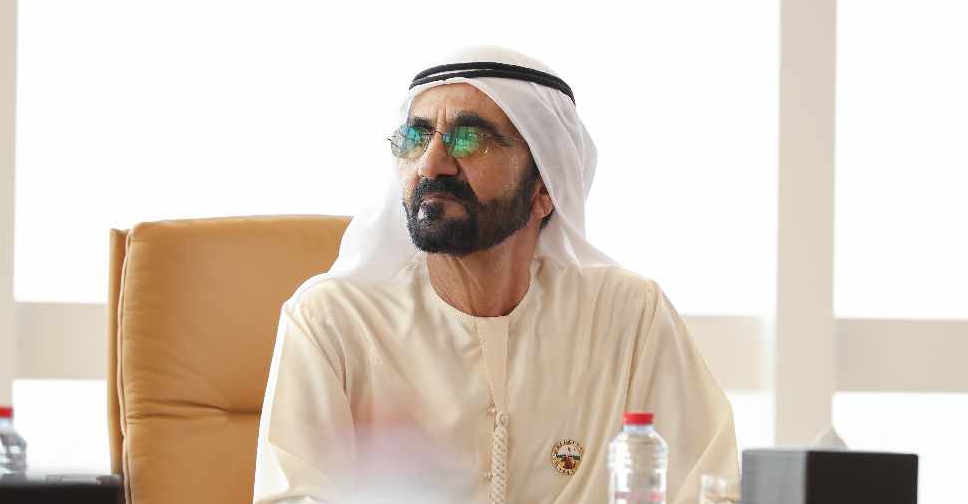 His Highness Sheikh Mohammed bin Rashid Al Maktoum, Vice President and Prime Minister of the UAE and Ruler of Dubai, has established the Higher Committee for Government Sector Development in the Emirate.

Sheikh Mohammed has issued Decree No. (29) of 2020 in this regard, in his capacity as Ruler of Dubai.

The latest initiative is aimed at enhancing the governance of Dubai government entities, ensuring the emirate’s strategic sectors are structured to maximise efficiency, and strengthening the performance and resilience of government organisations.

It will also work towards streamlining the responsibilities of official departments, enhancing cooperation between government entities and optimising the utilisation of resources.

The Decree obligates all Dubai government departments to fully cooperate with the Committee, and its subcommittees and teams, and provide them information, statistics and documents on request.

The Chairman of the Committee will issue all the bylaws required to implement the Decree, which is active from its date of issuance and will be published in the Official Gazette.

.@HHShkMohd issues Decree No. (29) of 2020 establishing the Higher Committee for Government Sector Development in Dubai. Deputy Ruler of Dubai @MaktoumMohammed will chair the Committee https://t.co/2B2JmYUAu7 pic.twitter.com/eirfiikdLo