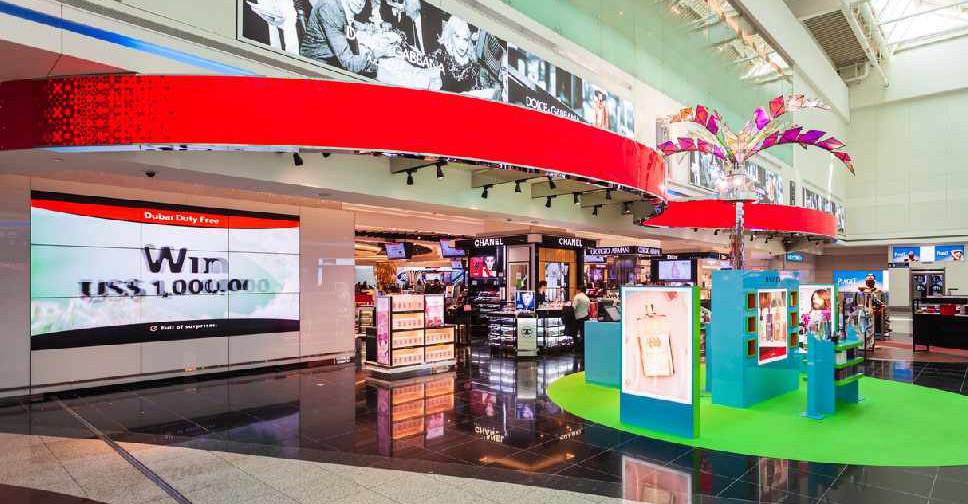 The move is part of its Corporate Social Responsibility drive.

The '1 Billion Meals Inittiative' is Organised by Mohammed bin Rashid Al Maktoum Global Initiatives (MBRGI); the campaign provides food support to the underprivileged and the undernourished in 50 countries around the world, especially vulnerable groups such as children, refugees, displaced persons and those affected by disasters and crises.

"Since we started the Dubai Duty Free Foundation in October 2004, we have been participating in worthy endeavours with several local and international charities, and this great initiative by His Highness Sheikh Mohammed bin Rashid Al Maktoum, Vice President, Prime Minister and Ruler of Dubai, represents an exceptional opportunity for Dubai Duty Free to celebrate and show its gratitude to the nation and its leadership that inspires and encourages people to help people in need."

The "1 Billion Meals" initiative is providing direct access to food supplies to some of the most disadvantaged communities around the world and is doing so in coordination with the United Nations' World Food Programme (WFP), the Food Banking Regional Network (FBRN), the Mohammed bin Rashid Al Maktoum Humanitarian and Charity Establishment (MBRCH), the United Nations High Commissioner for Refugees (UNHCR), the UAE Food Bank, as well as various charity and humanitarian organisations.

Donors can contribute to the 1 Billion Meals initiative through the following donation channels: