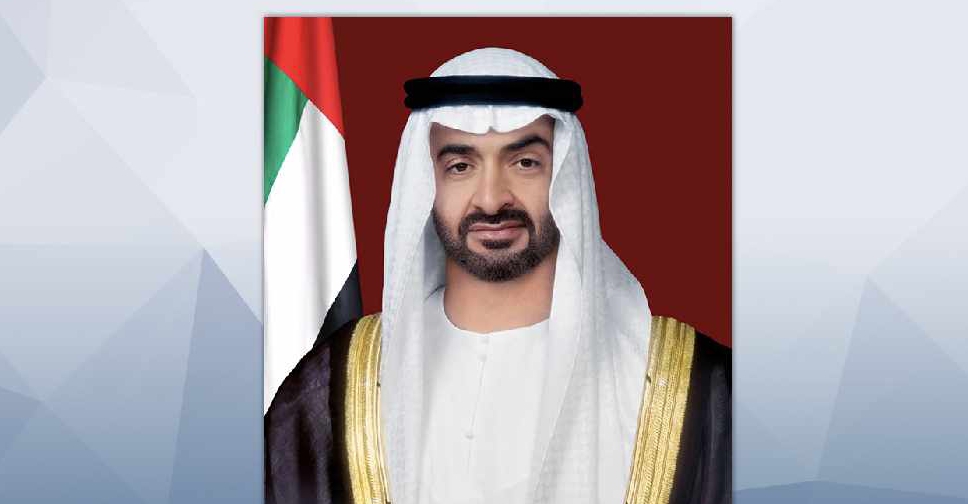 The UN Children's fund (UNICEF) has praised His Highness Sheikh Mohamed bin Zayed Al Nahyan, Crown Prince of Abu Dhabi and Deputy Supreme Commander of the UAE Armed Forces, for his support in the fight against COVID-19.

The UAE has been at the forefront of efforts through its initiatives and field work under the guidance of the Crown Prince, who made the concept of ‘reaching the last mile’ a top priority of the UAE’s Agenda for Sustainable Development.

"The leadership and unwavering support from His Highness Crown Prince of Abu Dhabi and UAE is helping countries fight COVID-19 and safely resume immunisation activities against polio and other deadly childhood diseases," the Fund stated in a post on Twitter..

The nation was also able to turn its sense of collective responsibility into a rapid response to the pandemic by sending medical aid and equipment, most importantly in the urgent distribution of vaccines through the Coalition of Hope.

Within this context, the UAE has sent 2000 tonnes of medical aid to 130 countries.

Last year, the UAE-Pakistan Assistance Programme (UAE PAP) announced that 508,092,472 doses of polio vaccine had been administered to more than 86 million children in Pakistan over seven years, under the UAE Polio Vaccination Campaign from 2014 to 2020.