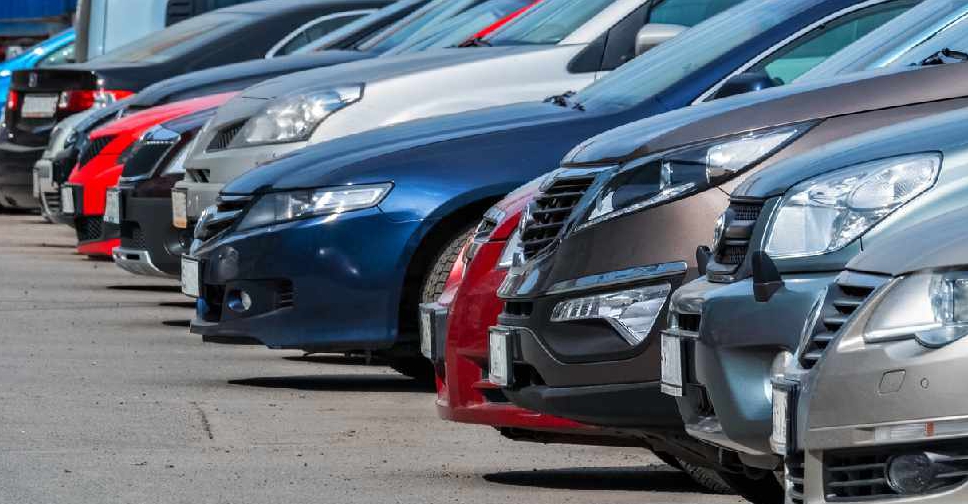 Abu Dhabi will start offering a new "park and ride" service for drivers from Saturday, January 2.

The Integrated Transport Centre of the Department of Municipalities and Transport made the announcement.

The service will allow people to park their vehicles in dedicated spaces in the suburbs of Abu Dhabi Island and use free public buses to travel to different areas inside Abu Dhabi City.

As many as 1,000 parking spaces will be offered in Mohammed bin Zayed City and Al Shahama.

Physical distancing will be followed, facemasks are mandatory and only 24 seats will be available on each bus.

Drivers can obtain the service card for the parking spaces. The card is valid for one day only and can be used unlimitedly within the same day of issuance in Abu Dhabi. They will not be sold on the buses, and fine for travelling without one is AED200.

The Park and Ride service launch coincide with the launch of "Darb" - the Abu Dhabi Toll Gate System - to vary the travelling options available, offer alternative means of transport, enhance the smoothness of the traffic flow, and reduce the number of vehicles on the roads.