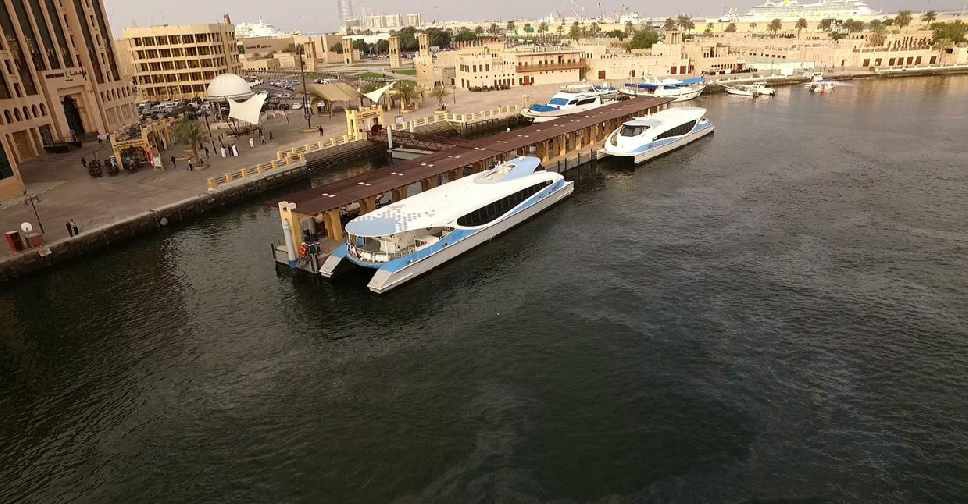 Dubai's Roads and Transport Authority (RTA) has published figures showing how people have been using different means of public transport.

The number is a sizeable increase over 2018 which saw 589 million residents and visitors using the RTA's combined services.

The Metro had the largest share of users at almost 203 million, followed by taxis at around the 180 million mark.

Dubai's bus service is also popular with 157 million people travelling on them in 2019.

Video: 594m riders used public transport, shared mobility and taxis in 2019. “These figures are a testament of the effective plans undertaken by #RTA to provide diverse options for people’s mobility in #Dubai. pic.twitter.com/JVseocagWs

Broken down to a daily number of passengers, it amounted to 1.63 million in 2019, compared to 1.61 million the previous year.

On the Dubai metro,  Burjuman and Union stations, interchange stations on the Red and Green Lines, were the busiest.

On the Green Line, Al Fahidi Station was the busiest with 7.83 million passengers, followed by Baniyas Station with 6.58 million.