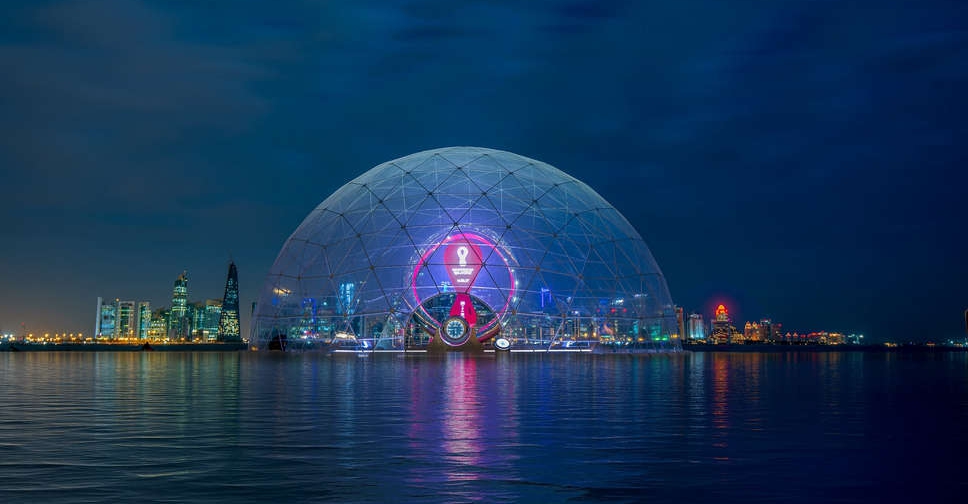 Qatar has ordered most government employees to work from home during the World Cup which kicks off next month.

Meanwhile, schools will have reduced hours two weeks before the tournament before shutting as the country prepares for a big influx of visitors.

Qatar is the first Middle East country to stage the World Cup that kicks off on November 20 with the final set for December 18.

It hopes the tournament will attract roughly 1.2 million visitors, or almost half of the country's population, posing a logistical and policing challenge.

For this reason the government said late on Wednesday that 80 per cent of its workforce would be working from home between November 1 and December 19.

Public and private schools will have shortened classes only until noon between November 1 and November 17 and will then be closed for the entire period of the World Cup and until at least December 22.

Mohammed Al Hajri, spokesperson for Qatar's Government Communications Office, said in a video the measures had been decided after "taking into consideration the public interest and in line with the state's preparation for hosting this event."

A total of 32 teams have qualified and matches will be played at eight stadiums clustered around Doha.

The Gulf Arab state has built a new transport network in the lead up to the tournament, including expressways and a metro system that started operations in 2019, but it has never handled the kind of visitor numbers expected during the World Cup.