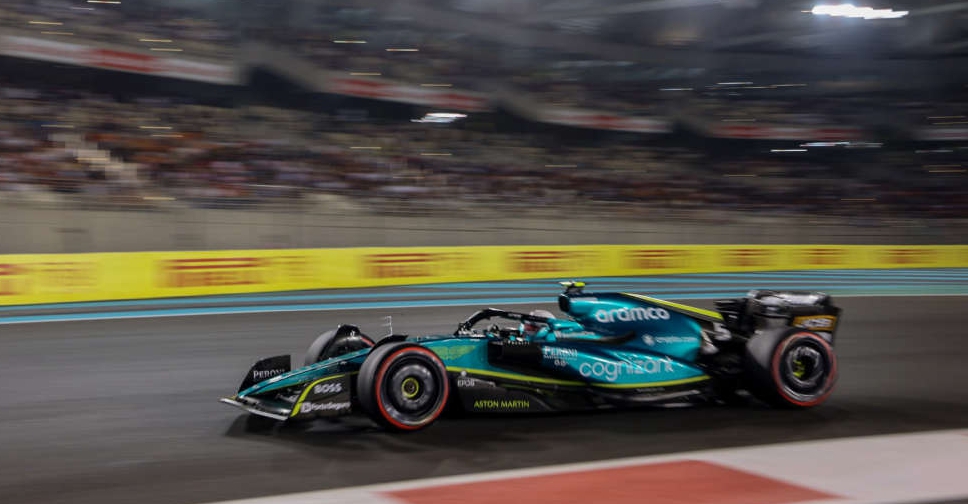 Four-times world champion Sebastian Vettel rolled back the years as he starred in his final Formula One qualifying session at the season-ending Abu Dhabi Grand Prix.

The 35-year-old, who is calling time on his career after Sunday's race, looked absolutely inspired as he attacked the floodlit Yas Marina track and scythed through slower moving traffic, dragging his far-from-top-tier Aston Martin to a ninth place grid spot.

"I'm happy with how the session went.

"It was a bit emotional before getting in the car, but once I was in the car it was all thoughts in into qualifying the laps," he added.

Vettel won his last world title nearly a decade ago while it has been over three years since the German won a race.

But he leaves Formula One a more popular man than he was even in his heyday.

Throughout the Abu Dhabi weekend, drivers and team bosses have spoken of Vettel with affection.

His family, including his father Norbert and three young children, usually kept away from the public glare of the Formula One paddock, were in attendance.

His Aston Martin garage has been decked out with a photograph of a young Vettel and his green childhood go-karting suit.

On Saturday after qualifying, a majority of the paddock, including Mick Schumacher, the son of his boyhood idol Michael, turned out to bid farewell to the 35-year-old by running a lap of the Yas Marina track wearing 'Danke Seb' t-shirts.

Vettel, waiting on the start-finish straight, greeted every finisher.

Putting aside their on-track rivalries, all 20 drivers got together for a farewell dinner for Vettel on Thursday evening.

Many of them are running his helmet colours in tribute to him this weekend.

Double world champion Fernando Alonso, one of Vettel's fiercest rivals, is one of them.

"I will take care of him at the start and the first lap," said the Spaniard who will line up behind Vettel on the sixth row of the grid in 11th.

"Let's hope we both see the chequered flag."