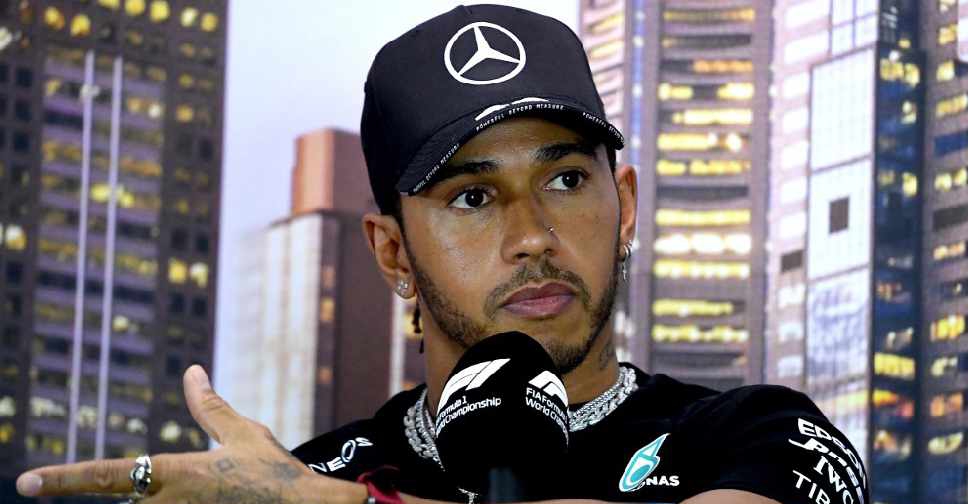 Racing champion Lewis Hamilton has slammed Formula One drivers for refusing to speak out following the controversial death of George Floyd.

"I see those of you who are staying silent, some of you the biggest of stars yet you stay silent in the midst of injustice," wrote the Mercedes driver.

"Not a sign from anybody in my industry which of course is a white dominated sport. I’m one of the only people of colour there yet I stand alone.

In a second post, Hamilton added: "I do not stand with those looting and burning buildings but those who are protesting peacefully. There can be no peace until our so called leaders make change."

The death of the unarmed African-American by a police officer in Minneapolis has triggered a wave of outrage and violent protests in the US.

Meanwhile, basketball great Michael Jordan said his heart went out to the family of Floyd and others who have died through acts of racism.

"I am deeply saddened, truly pained and plain angry," he said in a statement. "I see and feel everyone's pain, outrage and frustration.

"I stand with those who are calling out the ingrained racism and violence toward people of color in our country. We have had enough."